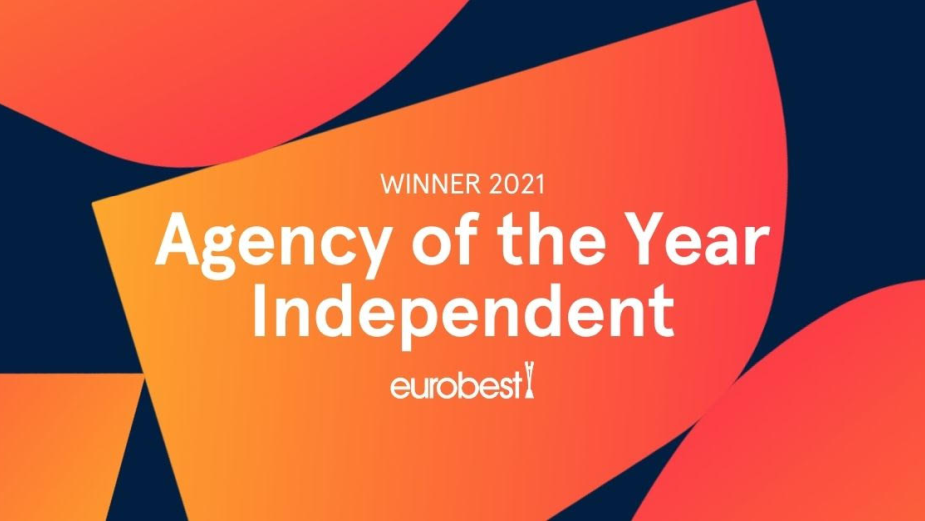 Wrapping up an incredible run of awards successes, Serviceplan have been named Independent Agency of the Year by Eurobest.

Serviceplan was awarded a coveted Eurobest Grand Prix for Dot Go during an online ceremony, and also won 3 silver and 4 bronze. The Eurobest awards are the benchmark for creative and effective branded communications in Europe.

Alexander Schill, global chief creative officer, Serviceplan Group commented: “What a way to end 2021, with Eurobest Independent Agency of the Year and a Grand Prix for Dot Go as the icing on the cake! Dot Go is a perfect example of the Serviceplan attitude that spending a certain amount of time, money and talent on purposeful work to contribute to a better world is part of our duty as an agency. Using our creative power to help confront problems such as visual impairment – with Dot Go, and climate change – with Meltdown Flags, proves that creativity can be a life-changing superpower. And to win Independent Agency of the Year after the challenges posed by almost 2 years of the pandemic, is testament to the persistence and hard work of our colleagues in our Houses of Communication around the world.”

Behind the Work: “I Wish for You to Get Your Youth Back”
View all News