E*TRADE Baby Quits In Campaign By Ogilvy & Mather And Tool 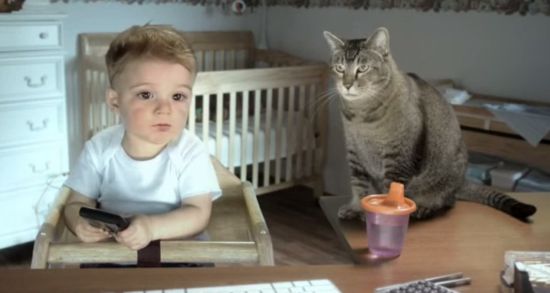 Ogilvy & Mather and Tool Director Benjamin Weinstein have joined forces to say goodbye to E*TRADE’s talking baby, who has been the brand’s mascot since 2008. In this humorous :30, the baby is unexpectedly joined by a singing cat named Beanie, and driven to his breaking point, he abruptly quits. E*TRADE even extended the campaign to their Facebook page, where they posted the baby’s mock resignation letter.

Tool has consistently been one of the most lauded production companies in the industry, with its cutting-edge work for brands like Playstation, Nissan, and AT&T winning awards and driving business. Recent projects include “Remote Control Tourist” for Tourism Victoria, the “First Love” campaign for Playstation 4’s Gran Turismo 6, and Google Nexus’s “In Play.” 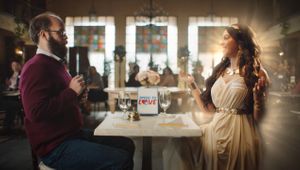 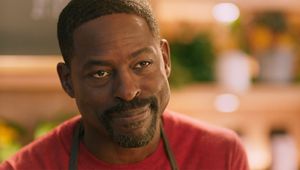 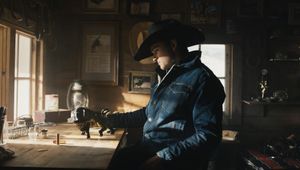 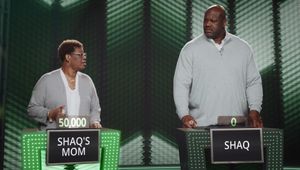