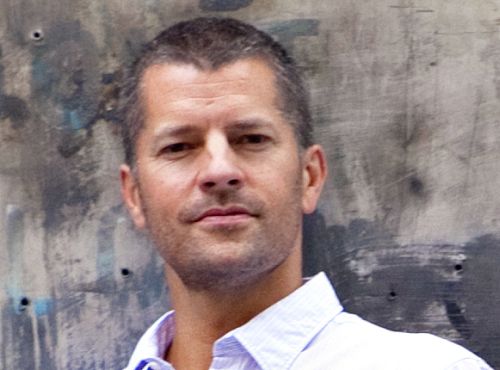 Global digital agency Essence, the world’s largest independent buyer of digital media, today announced the appointment of Gannon Mooney to the position of creative director. Mooney will be responsible for elevating and growing the creative offering of Essence’s North American offices in New York, San Francisco and Seattle on behalf of brands such as Method Home, eBay and Google. Mooney will join the agency’s Seattle location and report to Christian Juhl, who was recently appointed to global CEO.

“Gannon has mastered the art of balancing creativity and leadership – and has breathed new life into some of the world’s biggest brands,” said Juhl. “His creative vision and profound understanding of how consumers utilize digital platforms will bring exceptional ideas to the already stellar creative product we deliver to our clients.”

Mooney boasts nearly 25 years of experience as a creative, having worked with brands such as AT&T, Budweiser, Boeing, BP, Disney, General Mills, Intel, Microsoft, Netflix, Nissan, Starbucks and T-Mobile. He launched his career as a designer and was most recently a creative director at Seattle Wunderman Network. Prior to that, Mooney served as creative director at both Blast Radius and Razorfish.

According to Mooney, “What attracted me to Essence is its strong leadership team and nimble, independent culture. It’s not a surprise that such a talented group of individuals at the cutting edge of digital technology has attracted a first-class client roster and experienced such meteoric growth. I look forward to contributing to the acceleration.”