Awards and Events 294 Add to collection 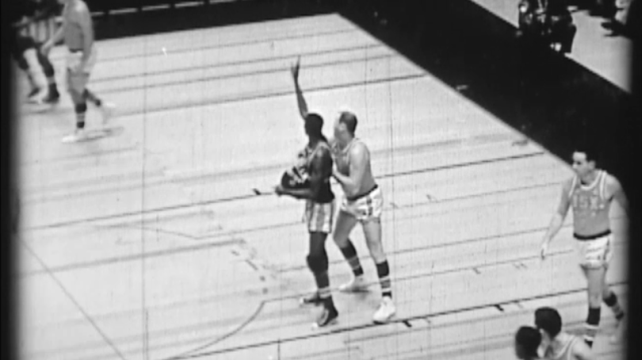 Narrated by Tom Morello of Rage Against the Machine, the 11-minute film is a captivating account of the Harlem Globetrotters' 1959 trip to the Soviet Union.
Ogens is an accomplished filmmaker whose previous documentary, Confessions of a Superhero, gained a cult-like following after screenings at the prestigious SXSW and AFI Film Festivals. It's currently one of the most-watched documentaries on Netflix, Hulu, and SnagFilms. His next documentary feature, Meet the Hitlers, is set to premiere later this year. Ogens has earned 3 Emmy nominations for his work on two ESPN original series, Timeless and The Life.
view more - Awards and Events 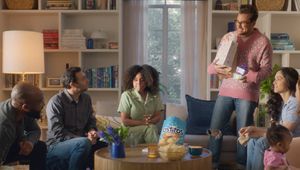