Developed by MassiveMusic, the branding aims to convey the brands DNA 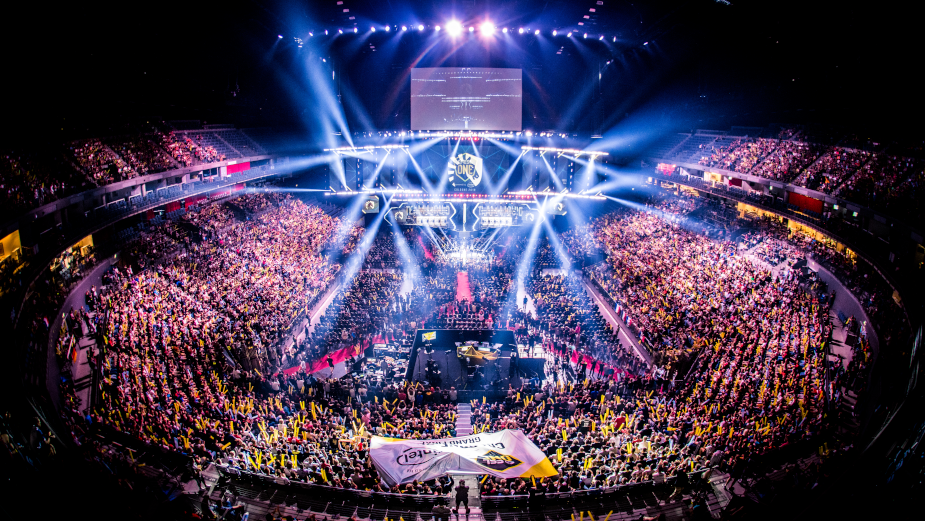 ESL Gaming, the world’s leading esports company with millions of players and fans worldwide, is cementing its position as the leading esports brand by launching its first ever sonic brand identity, developed in cooperation with the international creative music and sound agency MassiveMusic.

The sonic brand identity is the newest addition to the ESL brand system, with the objective to use sound to convey the company's brand DNA. Like ESL´s award-winning visual identity that was first introduced in 2019, the new sonic brand identity is the audio manifestation of the company brand purpose “to create a world where everybody can be somebody”. Like other iconic sporting competitions, such as the UEFA Champions League and the NBA, ESL’s competitions are the pinnacle of esports where players can ascend from zero to hero. The new sonic brand identity has set a new standard for the industry. ESL’s sonic brand is an industry-first; no other brand in the esports landscape has an ownable sonic identity.

For more than two decades, ESL Gaming has shaped gaming innovation and created an ecosystem of opportunities for fans to witness the biggest moments in iconic games like CS:GO and Dota 2. The new sonic brand is designed to rally fans and employees together and attract new audiences outside of its core esports followers.

Created in cooperation with MassiveMusic, ESL’s new sonic brand sits between the electronic and orchestral, breaking away from the generic rock or electronic genres which are usually used by esports brands.

MassiveMusic have created a two minute-long brand anthem, a short form three second sonic logo, and a one second sound stamp as part of the ESL sonic identity suite of assets.

The anthem is inspired by the idea that anyone can be a superstar, you don’t need to come from a privileged background to succeed; at ESL, everybody can truly be somebody. The sonic branding tracks ‘The Hero’s Journey’ (or the player’s journey) start from The Lobby, The Grind, The Battle, and The Victory, with each part of the journey consisting of different sonic qualities:

All these stages are very common to any gamer when they play online competing in their favourite game.

The ESL master brand anthem has several adaptations to suit different moods, genres and styles to fit with ESL’s varied events, content, and can be used by ESL across their various touchpoints.

The new sonic brand was conceptualised and produced by MassiveMusic, and was first heard at the 10th anniversary of IEM Katowice 2022 - ESL Pro Tour, the first live event in front of esports fans since the start of the pandemic. The sonic brand will be rolled out at all live experiences going forward, as well as through content, linear TV, web and mobile.

Rodrigo Samuel, CCO at ESL, said: “We are very excited to have introduced the ESL´s sonic brand identity to our fans. Over the last years, we told the world that our purpose is to create a world where everybody can be somebody through esports. We showed what we look like with our award-winning visual identity and now we are showing how we sound. Since we produce thousands of hours of content a year and millions of social engagements, it is natural that we add a sonic identity to our brand system. This will build significant brand value creating a common thread across all our content. This is another testament to our leadership position in esports and we are very thankful for the passionate collaboration we had with MassiveMusic in delivering this iconic piece that is an homage to every player's journey.”

Joe Bush, creative strategist at MassiveMusic, said: “Working with ESL on such an exciting and inspiring project was a great challenge that we were honoured to take on. ESL and esports reaches millions of dedicated fans so we knew we had to deliver something that represents and inspires them. This industry is only going to skyrocket further from here, and I hope that the future of esports athletes and fans will be inspired by the new anthem, especially as it’s an industry first. I can’t wait to see thousands of fans inside stadiums hearing the new sonic branding as well as across all of the other touchpoints in the ESL ecosystem.” 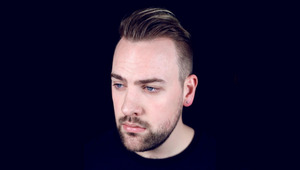 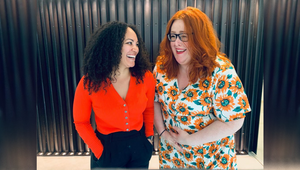 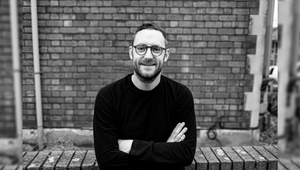 “If We Stop Demanding Attention and Add Value Instead, People Will Stop Actively Avoiding Ads”
View all News