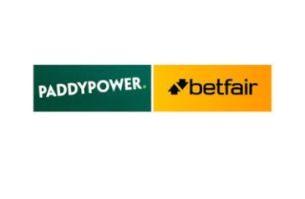 ESI Media has announced a six-figure sponsorship deal with the two bookmakers, who merged in February this year, which will run on the sports pages of the London Evening Standard.

The 40-week partnership will kick off this Friday to coincide with the first Live Friday Night Premier League match to take place between Manchester United and Southampton. Betfair will sponsor all of the Evening Standard’s football coverage until the end of the season and will have its logos and tagline message appearing on every football page.

In addition, both Betfair and Paddy Power will have shared display space to accompany all of the Evening Standard’s football coverage with the main emphasis being on Monday and Friday Night Football as well as the Champions League and Europa League coverage.

The deal was brokered by MediaCom.

Steve Cording, Head of Sponsorship, ESI Media, said: “Football remains our number one sport and interest in the Premier League has never been higher than it is this season. Our sports editorial team have demonstrated throughout the Euros and the Olympics that their coverage is second to none. We are delighted to be working with two divergent brands who share our passion for football.”

Paul Gambrill, Marketing Director, Betfair said: “We are delighted to be working with the Evening Standard and look forward to serving exciting and innovative content to its readers. We have been very impressed by the team at ESI Media.”