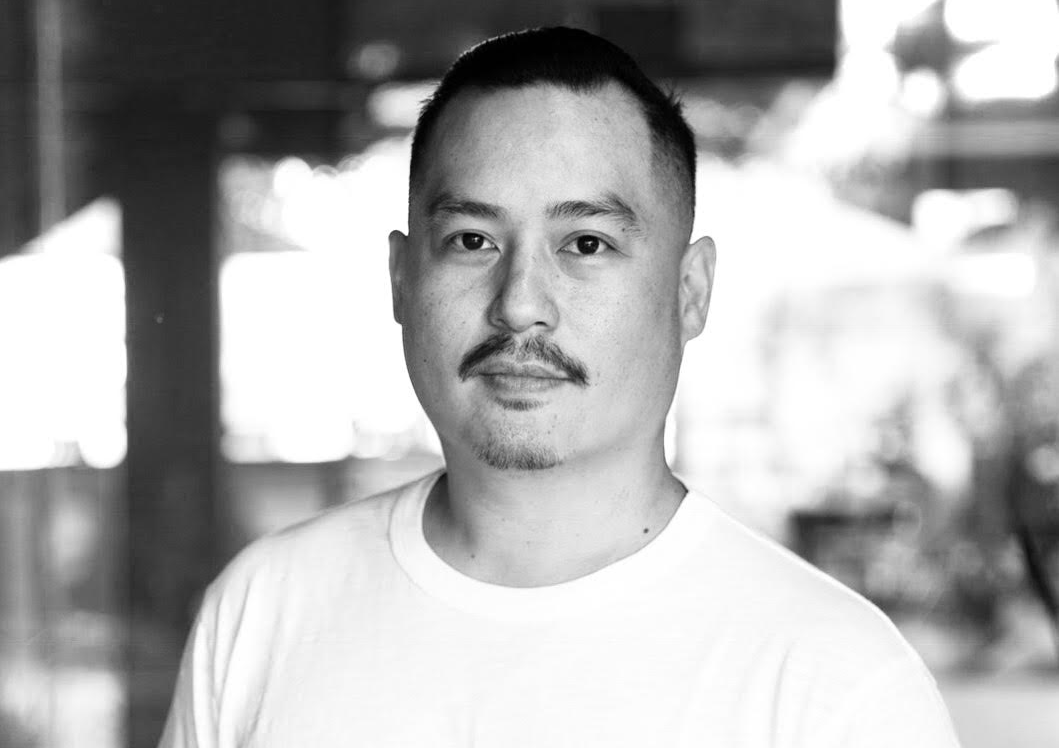 While at Wieden+Kennedy, he was an integral leader on the ‘RE2PECT’ Derek Jeter campaign for Nike’s Jordan Brand, which won the 2015 Cannes Grand Prix Titanium Lion. He also helped create and record Jeff Bridges 'Sleeping Tapes', an album tied to the 2015 Squarespace Super Bowl ad that spent 10 weeks on Billboard’s New Age album chart.

“We are thrilled to have Erwin join our creative team here in LA,” said Keith Cartwright, executive creative director, 72andSunny Los Angeles. “Erwin has an innate sense of humour and an eye for creative that aligned with ours. We are excited to see what he has in store.”

Erwin started his career in Los Angeles as an art director and creative director at several creative shops including Deutsch L.A. and 180 LA.

“As a long time creative, with in-depth experiences on both agency and client-side, I feel blessed to have the opportunity to contribute to the creative output as well as mentor the amazing young talent here at 72andSunny,” said Erwin. “The LA office is primed for their next chapter of success and I’m stoked to be a part of it.” 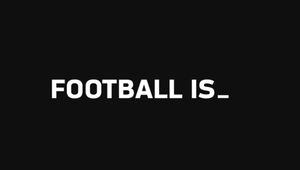 Football is for Everyone in NFL Spot Championing Diversity 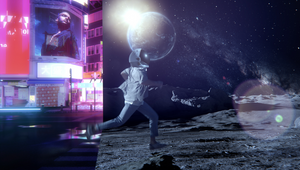 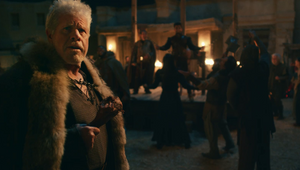