His documentary about LeBron James, 'Long Live The King', was shortlisted at Cannes for Best Film Direction 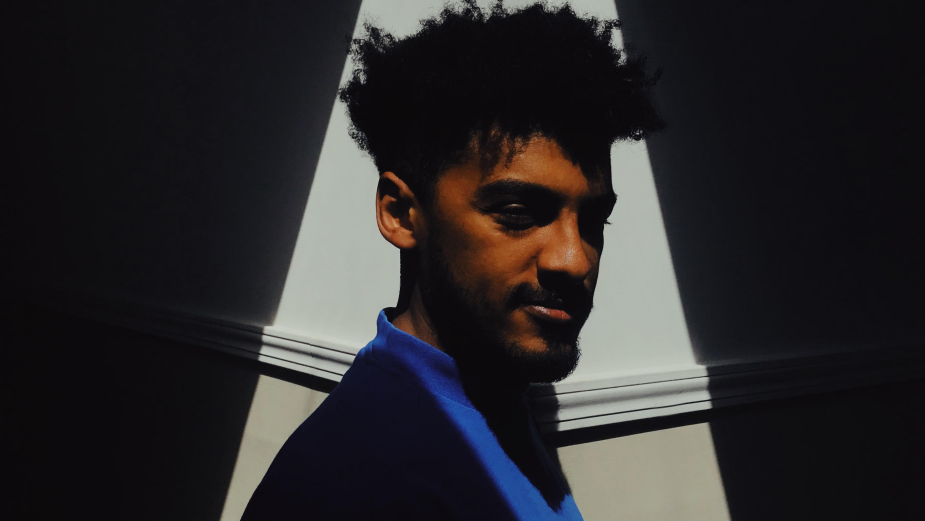 Director DA Yirgou has signed with bi-coastal production company Epoch Films for commercial representation in the US.

As a first-generation American by way of Ethiopian roots, DA Yirgou’s background fuses a collision of cultural experiences - as a musician and writer, as a creative director at award-winning agencies, and as a director of commercials, TV and film.

Originally from Austin, Texas, DA developed his love of storytelling as a diehard sports and music junkie. The passion and obsessions from artists and athletes alike shaped a lens for highlighting self-reflective growth and the surreal means of the creative spirit.

Today, his work explores how to blur the line between genres to create tension, always striving to uplift authentic stories and unique characters with a raw cinematic grit. With talent, he takes care to celebrate their pursuit and heritage, rather than their persona — creating soulful, emotive moments that share heart unexpectedly.

“I enjoy the parts that are messy and in-between, actively challenging the visual conformity that’s become redundant,” Yirgou explains. It’s chaotic and more fun to subvert how we want to find value from an ending that’s always ‘to be continued’, constantly out of reach. That’s both organic and meaningful.”

His documentary about LeBron James, 'Long Live The King', was shortlisted at Cannes for Best Film Direction and has garnered over 60 million views across various channels. Additionally, he has helmed an array of commercial, editorial and branded content projects that reflect his approach for clients such as Nike, Adidas, Peloton, KITH, 1800 Tequila (Future), Moschino, Balmain, Vogue (Joan Smalls), The Los Angeles Lakers, and ESPN. In a previous life as an editor, he worked under director Terrence Malick on ‘To The Wonder’ and ‘Song to Song.’

“As filmmakers we like to think of ourselves as rogues, but at every step you understand how crucial the right team and collaboration plays in nurturing how stories come to life,” said Yirgou. “It’s that camaraderie and joy in the process that makes the whole thing sing. For that, I’m thrilled to join the legendary EPOCH team alongside such a talented roster. They’ve shown unity and creativity in building something with intent that’s inclusive from so many diverse perspectives. We have big goals, and together I can’t wait to see what we create.”

“Danny’s work is approached with a love for storytelling and a background in film making,” assessed Epoch founder Mindy Goldberg. “His heart and experience comes through in his analysis of an idea, his pitch presentation, job prep and finally, in his execution. Our first commercial job with Danny was a real bear. He approached every challenge with grace, expertise and vision. We are thrilled to be introducing him into the commercial arena and look forward to creating great work together.”

DA Yirgou & Epoch are represented in the west by Dexter Randazzo & Jonathan Logan at The Department of Sales; in the east by Tara Averill & John Robertson at RepresentationCo; and in the midwest by Chris Brown & Nicole Feddock at Baer Brown Reps. 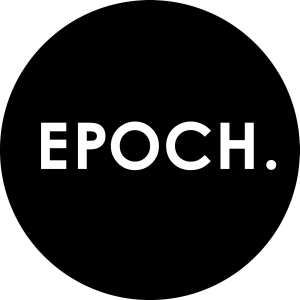 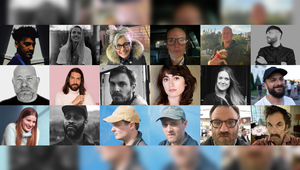 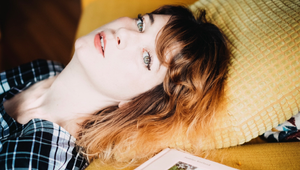 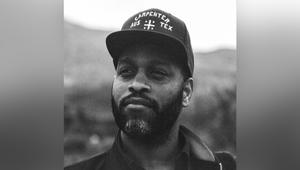 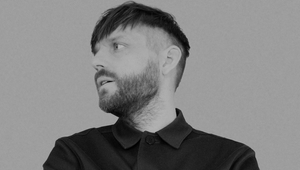 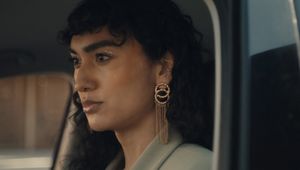 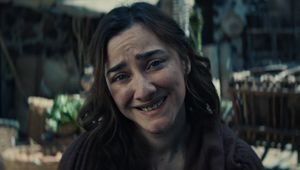 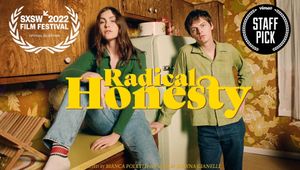 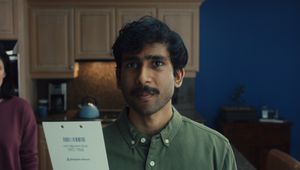 Grow On Us
View all Work