Adraint has directed work for brands including AT&T, Calvin Klein, The New York Times and Airbnb 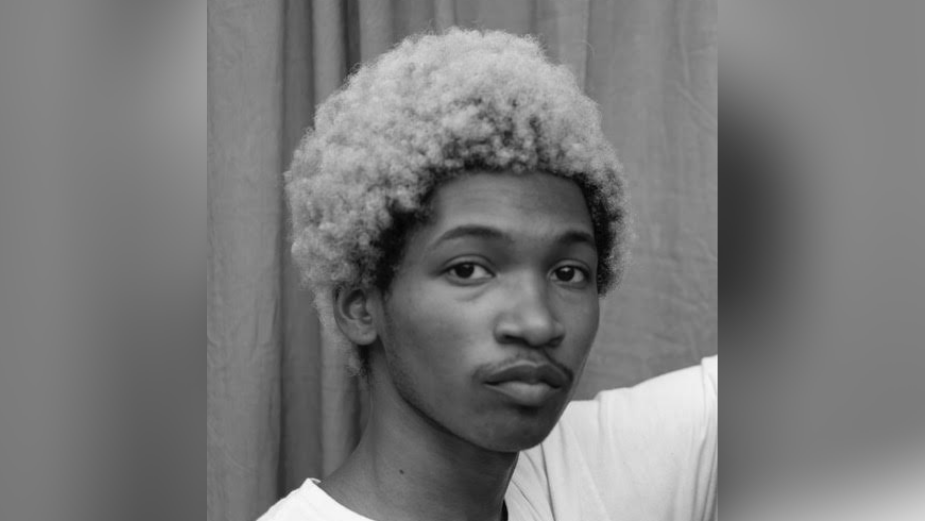 Director Adraint Bereal has signed with Epoch Films for first-time commercial representation in the U.S.

Adraint Bereal is a multi-disciplinary creative who focuses on film, photography, bookmaking, and graphic design. He is a BFA Design graduate from the University of Texas Austin.

His work is culturally relevant, and he has an authentic, original voice. In 2018, he had his first solo show at the George Washington Carver Museum in Austin, TX. The work was titled “1.7,” the percentage of Black men on the UT Austin campus out of 52,000 students. The show included images of physical expression and interviews from 25 Black men.

Adraint’s next project, 'The Black Yearbook', showcased the stories of Black students on campus, and was featured in The New York Times, The Atlantic & Vice. Recently he has worked with several high-profile clients, including AT&T, Calvin Klein, The New York Times and Airbnb.

“Joining the Epoch family is a new step in my career, and from the jump they listened before anything else,” said Adraint. “It’s often difficult to find those partners that will hear you and understand you. The people at Epoch each took their time to get to know me, and invested in my craft without any doubt that I’d make something awesome. I’m thrilled to be joining Epoch, and we’re out to make some great work.”

“Adraint is bursting with talent and new stories to tell,” assessed Mindy Goldberg, Founding Partner of Epoch Films. “His passion is contagious. We are proud to be formally introducing him to the marketplace and are looking forward to great collaborations.”

Adraint & Epoch are represented in the west by Dexter Randazzo & Jonathan Logan at The Department of Sales; in the east by Tara Averill & John Robertson at RepresentationCo; and in the midwest by Chris Brown & Nicole Feddock at Baer Brown Reps.