Trends and Insight 13 Add to collection

Epic’s $330 million loss is smart investment, but is it enough? 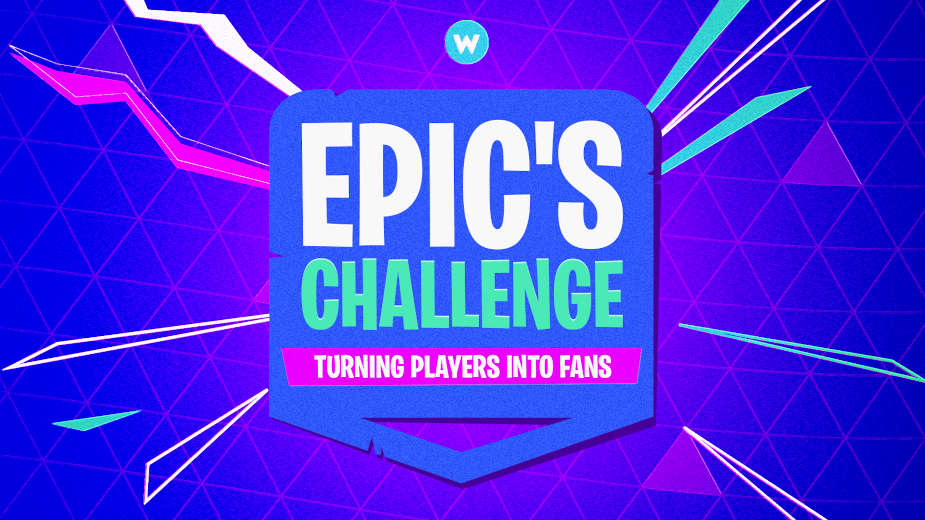 Everybody loves a courtroom drama. The high-stakes, the plot twists and the best bit: airing of dirty laundry. This time, Apple’s spilled the tea on Epic.

Epic has filed an antitrust lawsuit against Apple, challenging the 30% revenue cut Apple takes on all App Store sales. Epic’s attempts to circumvent this led to its battle royale behemoth, Fortnite, being removed from iOS entirely.

In order to compete with Steam, Epic signs video games to feature exclusively on its platform, as well as giving away others for free. But exclusives don’t come cheap. ‘Control’, for instance, cost $10.45 million to licence from 505 Games.

If you want to take on the biggest guns in your industry, you need to make a splash. Epic decided to take the route of offering exclusive products as its USP to draw attention away from Steam, which first drew negative sentiment in the PC space.

Some were irritated at having to navigate a new store and install new software, others criticised Epic’s comparatively thin store software and how the company is using its Fortnite windfall to lock up store-exclusive games. But it seems that Epic has found a way to appease the community; offering free titles seems to have cushioned the blow somewhat, and will likely keep players coming back with each new offering.

Offering great deals to new customers to get them away from the market leader is common practice for brands. Taxi services like Bolt and Lyft offer heavy discounts as an attempt to steer customers away from Uber, while food delivery services such as Uber EATS and Deliveroo offer similar discounts in order to compete with Just Eat.

The hope is that these newly gained customers will stick around once the discounts stop, because ultimately the deals are too good to be true. The brand must build loyalty from its consumers in order to create sustained interest.

But in order for players to become fans, Epic must offer more than exclusive titles. Looking at responses on social shows a huge clamour for community-centric features, something Steam has in spades.

More than a marketplace, Steam has the resources for communities to thrive and engage in their passion. With forums, a dedicated modding scene, inventory support and more, the platform offers the features that turn players into fans, and forms more meaningful, loyal and valuable long-term relationships.

The potential is huge within gaming to create spaces where fans want to invest their time, and Epic will certainly have the resources to build its own.

We’ve already seen how Fortnite has transformed from an unsuccessful PvE title to a cultural phenomenon precisely because the developers listened to their fanbase, giving them exactly what they wanted and more. But having an understanding of all PC consumers requires much more effort, investment and social listening alongside a detailed community strategy.

It’s clear that a robust suite for gamers to enjoy must sit alongside the big-money exclusives in order for consumers to become a true fanbase that can be retained for the months and years to come.

It’s tough enough to encourage players to shift their gaming library (anybody else keep their Spotify sub terrified of re-adding your music library to Tidal or Apple Music?) to a new platform alone, but to abandon the community of which they’ve spent years becoming a member is the bigger task.

While spending money to raise awareness of your product is important, Epic needs to ensure that it creates ‘sticky’ space where the relationship is deeper than transactional.

Receiving entertainment, community/camaraderie and other value adds beyond the shop are what build that brand/person relationship, and give people a reason to come back.

But if and when these features are there, it’s just as important to shout about it. Players need to know there’s more to the Epic Games Store than Fortnite, and that’s where a strong marketing strategy will come into play. Epic has clearly shown a willingness to invest in making the platform a success; now feels like the time to build messaging beyond the exclusive games.

There’s a lot of positivity coming from Epic itself about its early foray into building a storefront, and quotes from CEO Tim Sweeney show the company has no intention of winding down the work. But the next step has to be focused on building a community of fans, not just customers and Fortnite players. The storefront is there, the games are (getting) there, but now it’s about implementing those fan-focused features that will not only bring in more players, but hopefully have them stick around long enough to keep their attention away from Steam.