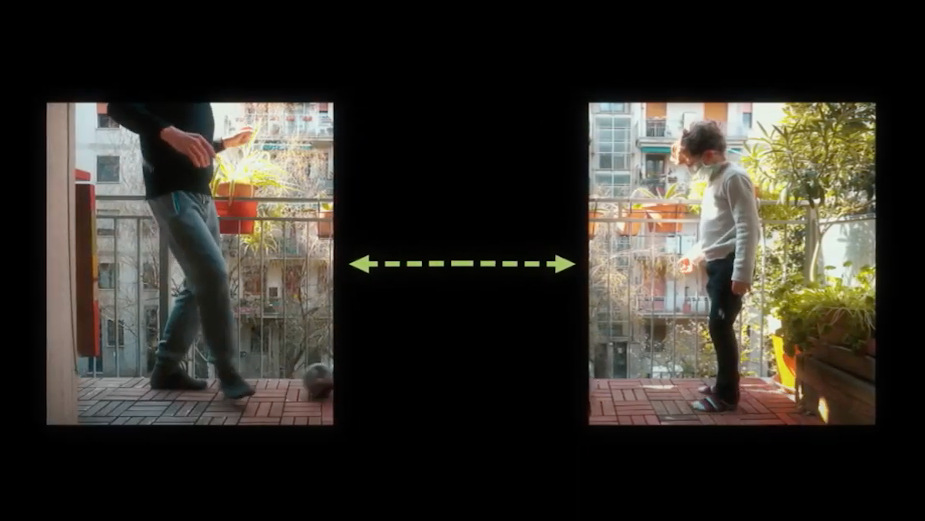 Social distance might be the phrase that has quickly become part of the lexicon, but in a new campaign for EPIC The Irish Emigration Museum, The Public House reminds us that to the Irish, distance is nothing new. As an emigrating nation, we’ve always been separated by land, seas and oceans. In some ways, you could say we’re a nation defined by distance. Despite this, we’ve done alright. Distance is in our make-up, and because of it, we go the extra mile. We’ve become politicians and scientists; built cities, developed schools and hospitals, invented colour photography and submarines. There’s always been a collective movement whether in Bandon or Boston to contribute to the local community, county and country.

The new campaign looks to gather stories of how Irish people, all over the world, have responded to Covid-19. The stories will feature in a future EPIC exhibition, as the museum continues to document the influence of Ireland’s 10m emigrants over the centuries right up to modern day. See the campaign here.

EPIC, as a story-telling museum, didn’t want to stay quiet through this pandemic. Our country’s endless relationship with emigration is dotted with hardships but bookmarked by heroes, and that’s as clear today as it has been in years gone by. Through keeping a watchful eye online and reaching out to far-flung friends, a film was created to launch the campaign — one that’ll shine a light on our positivity and our desire to make a difference despite being forced apart. As history has told us in the past and as the emerging stories tell us today, it’s distance that makes us strong.

“No one can be certain of when these uncertain times will come to a close. As a storytelling museum, EPIC is hoping that we can collectively document the impact of the Irish world-wide during the crisis. These stories will form a new chapter in our nation’s story. We are inspired by Dr. Mike Ryan’s calm but consistently brilliant rallying cries, Irish medics travelling thousands of miles to come home to work and so many other acts” said Dr Patrick Greene, museum director and CEO.

Colin Hart, creative director, The Public House, added: “EPIC highlights the story of the Irish people who emigrated. It makes sense to create a new exhibition based on the Irish emigrants around the world who are currently creating this new story. This film is a call for submissions for amazing acts of Irishness, big and small. We produced an idea that highlights how distance has made us stronger and even though it’s an incredibly tough time, we can find some kind of comfort in it.”

The film was produced by Tiny Ark.