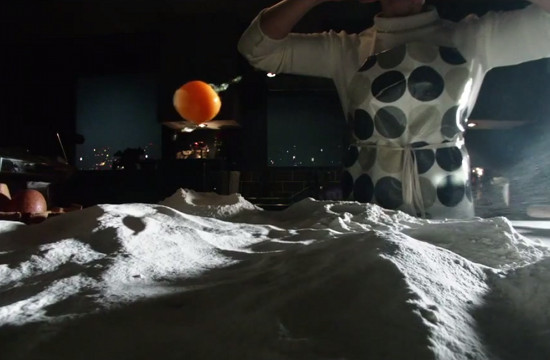 Lurpak is launching a campaign created by Wieden+Kennedy London to promote its new Cook’s Range, one of the biggest launches in the brand’s history.

Stuart Ibberson, Business Unit Director at Arla Foods comments: “We’re really excited to bring new innovative product solutions to our passionate cooks, meeting many cooking and baking needs. The Cooks Range is a real opportunity for Lurpak® to add value to the cooking and baking sector, introducing a premium brand to a sub-category, which has until now been dominated by margarines.”

Each product in the new range has been specially created to serve as a guiding force in the kitchen, accompanying cooks when conquering unchartered recipes or simply tweaking old favourites. The packaging, designed by Wieden+Kennedy, is inspired by visual ‘expressions’ of cooking and draws on the brand’s DNA, using the Lurpak® colours of grey, white, blue and red.

Speaking to ambitious home cooks, the campaign aims to position the Cook’s Range as a companion in the kitchen for food lovers embarking on exhilarating food adventures.

Holly Walker and Freddie Powell, creatives at Wieden+Kennedy, say “There's that moment when you're deciding what to cook for dinner, when you think, 'shall I play it safe with my well-rehearsed spag bol, or shall I take on that unattempted mussels recipe?' We wanted to inspire those teetering on the edge of bravery to take the path less trodden.”

The global Cook’s Range work has been developed by Wieden+Kennedy in close collaboration with Arla’s Global/UK Lurpak® team. Recognising that experienced cooks and intrepid pioneers tackling new challenges need encouragement and inspiration, the campaign is a rousing reminder that the greatest meals are yet to be had.

Laurence Fischer, Global VP Butter & Spreads for Arla Foods, says: “Across the globe, we know that food lovers are driven by a restlessness for new food experiences. We now have a fantastic offering with the new Lurpak® Cook’s Range to equip them for those adventures, which will be communicated by an outstanding campaign by Wieden+Kennedy globally. We hope to inspire cooks, shoppers, and even our own marketing community, wherever they are in the world, to venture forth!”

The 60” TV spot, directed by Dougal Wilson at Blink, breaks in the UK on 6th April before rolling out in additional markets. Borrowing from the rhetoric of motivational speeches in the voiceover, the spot is a celebratory ode to the adventures that lie in every kitchen and every meal, casting familiar ingredients as uncharted worlds waiting to be discovered.

The print campaign, shot by photographer Ryan Hopkinson, brings to life the imagination of a cook dreaming up a new dish. Powerful, dynamic imagery captures the glory of cooking in action and celebrates each product’s unique applications, superimposed with big, bold statements rallying cooks to forge new territory in the kitchen.

The other channels are supported by digital and in-store activity, as well as an experiential takeover of Waterloo station on 24th – 26th April. Cooks can also join the conversation and share their adventures on Twitter via the #foodadventures hashtag.

Media planning and buying was carried out by Carat, digital activity by Outside Line, experiential by BD and shopper activity by Barrows and Mesh.

You can also check out the aforementioned 'Weave Your Magic' below. 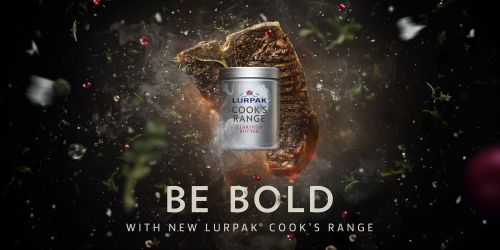 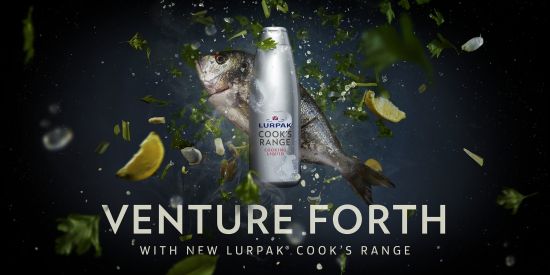 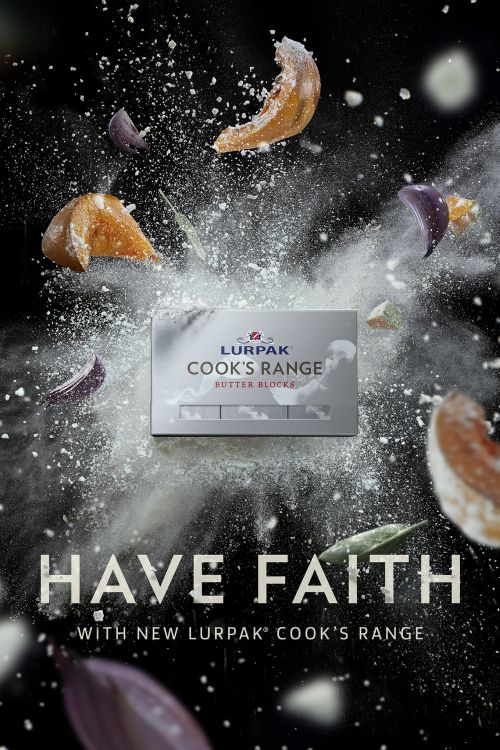