E.ON UK Highlights the Dangers of Air Pollution to Children 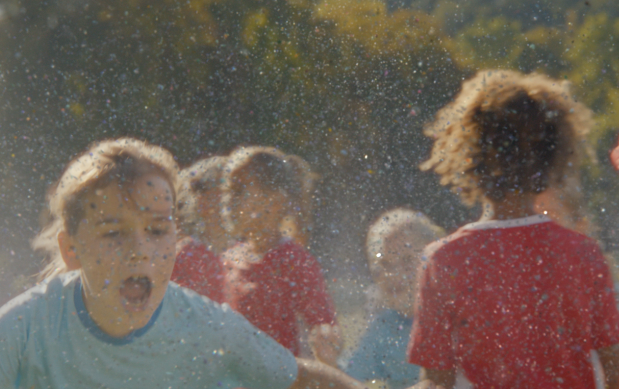 E.ON UK has launched the latest instalment of its ‘Let’s Clear the Air’ campaign with a new film from ENGINE, highlighting the damaging effect on health of air polluted with micro particles – and how E.ON is trying to help address the air crisis with its innovative products.