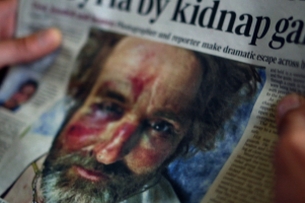 Congratulations to the winners of the 2015 British Arrows Awards, which were announced last night to a bumper crowd inside London’s Battersea Evolution.

ENVY contributed to a number of award-winning projects, including The Times and The Sunday Times’ ‘Unquiet Film Series’ which picked up Gold.

Jane White, ENVY’s new Head of Advertising & Entertainment division, comments: “It was a fabulous night and we were delighted that Betsy Works productions and Phil Lind for Grey were recognised as significant contributions to British advertising last year”. 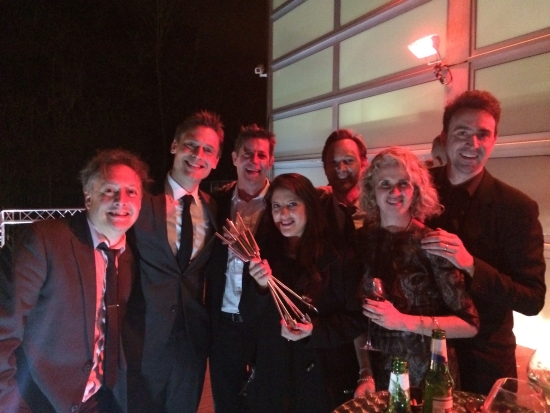 Rich Martin (far left) along with the Betsy team

ENVY contributed Grade, Flame and Audio work on several of the films, which showcase the realities of being a journalist, and the Grey London campaign, created to celebrate the two newspapers’ historical impact, excelled across the board, adding three further awards to the impressive Gold.

Publicis London’s brilliantly funny Merry Beeping Christmas commercial for Oral B, on which ENVY provided Audio work, also picked up a silver award on the night. 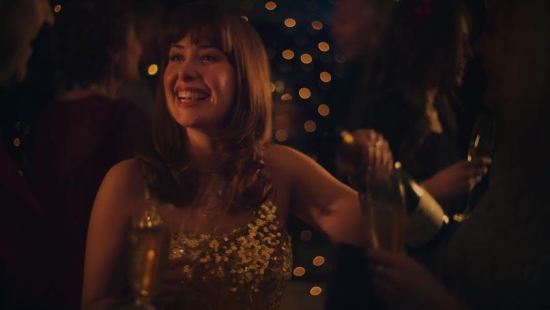