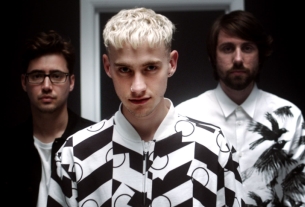 Channel 4 handed control of an entire ad break to its viewers and the fans of British electro-pop band Years & Years by way of a live Twitter battle on the release date of the trio’s hotly anticipated debut album Communion from Universal’s Polydor.

By tweeting from a selection of #ChooseDark #ChooseLight or #ChooseShadow, viewers were able to change the video as they watched.

Colourist Vicki Matich comments: “The Director wanted the each of the three worlds to have a different look, so while they were shot in very different environments we still needed to exaggerate those differences in the grade. We also worked on the images so that Olly's face really stood out against the backgrounds; it cuts quite quickly so the challenge was to have the viewer focusing on the right thing”. 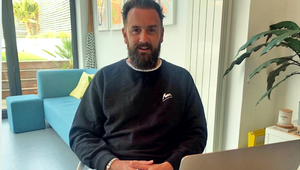