ENVY Advertising Paves the Way to Utopia for Uniqlo 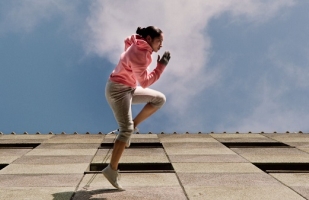 The campaign, which celebrates London’s vibrant cultural scene, was created by new creative partnership Faster Horses. To kick-start the project – conceived by award-winning creative duo Sam Walker and Joe De Souza, directed by Sam Walker, and produced by Riff Raff films - Uniqlo took over a two and a half minute break during Channel 4’s ‘Indian Summer’ on Sunday (13th March), with a highly stylised TVC.

The film features a number of the UK’s best young contemporary dancers and was shot across a number of London locations, juxtaposing Lukas McFarlane’s (winner of Sky 1’s ‘Got To Dance’) bold choreography with the capital’s diverse urban landscapes.

The ENVY Advertising team were brought on board to ensure the final deliverables looked seamless and slick, working on the TVC as well as social media films and escalator panels. The films required a lot of clean up, particularly on the dancers, who had been wearing harnesses as well as guide ropes during the shoot. The team also provided sound design and grade work.

On the film’s concept and post production brief, Martin Waller, VFX Supervisor, explains: “The film was shot in and around East London, from Bethnal Green to London City Airport, capturing the essence of urban London, with professional dancers dressed in the new season's clothes.

“The real challenges in post production were the smoothing of the clean lines of the clothing when the dancers were wearing harnesses underneath, removal of some of the guide lines and enhancement of the graffiti, background and skies to achieve a seamless time of day edit. We used multiple techniques to achieve this whilst maintaining the natural look and beauty of the shots.”

Colourist Danny Wood comments: “We came up with a very clean look for Uniqlo, really pushing the vibrant colours of the clothes to bring them out against the urban backdrop, popping certain colours in the environment to pull it all together.”

ENVY Advertising’s Head of Production, Abby Orchard said of the film: “It was a privilege to get to work with Sam Walker and Joe De Souza on the inaugural project for their new Creative Agency, Faster Horses. It was a pretty tight turnaround, but everyone on all sides threw themselves into it wholeheartedly and we have ended up with a really beautiful piece of work for the client.”

Additionally, the store will also host monthly events in partnership with East London-based internet radio station NTS, including a summer barbecue on the rooftop. 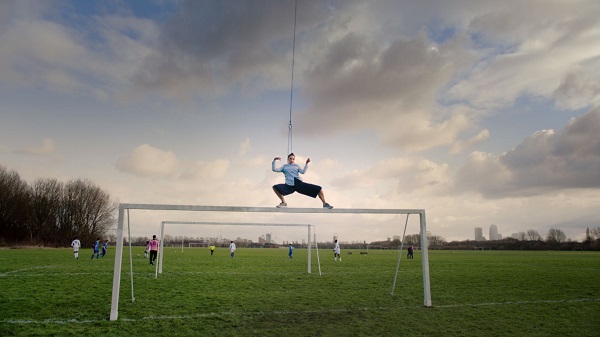 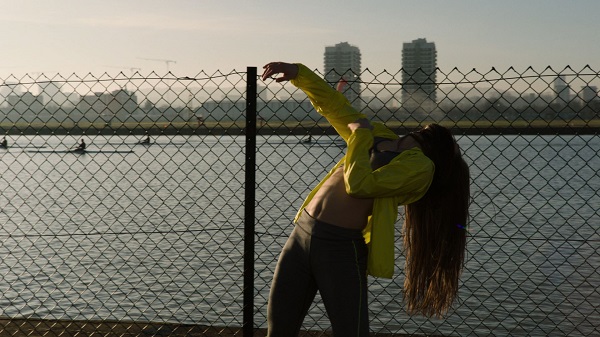