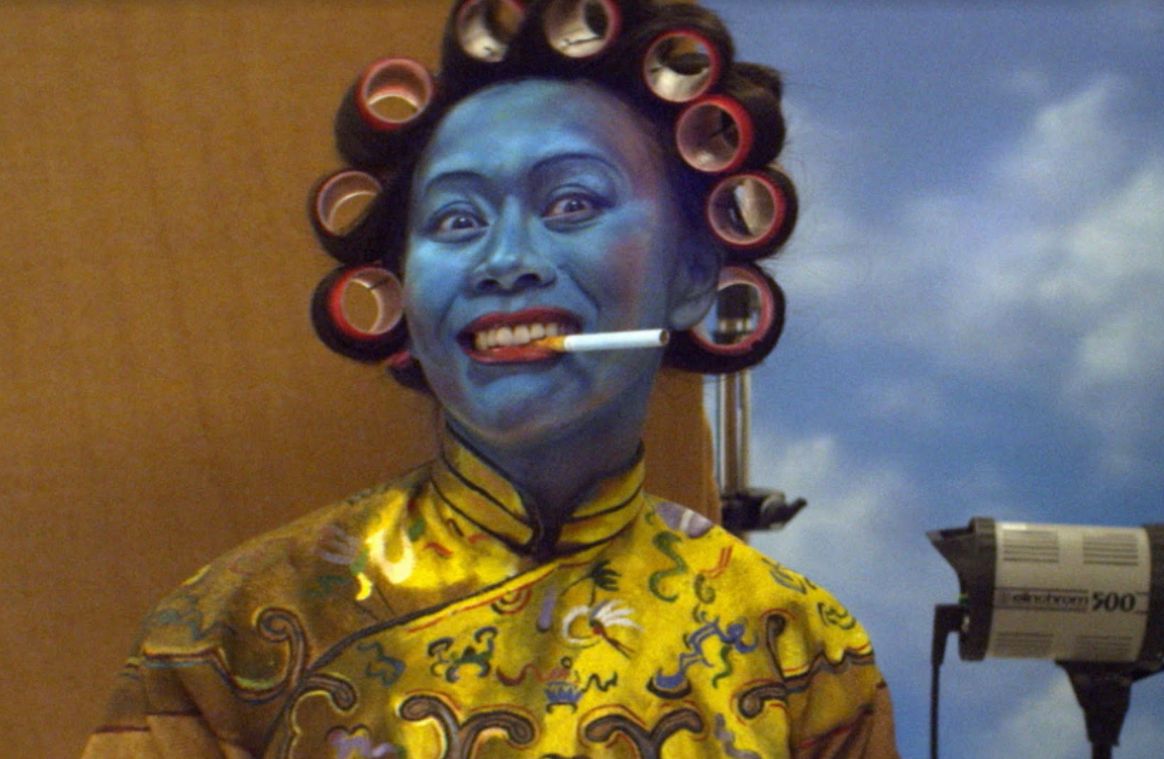 Featuring at East London’s Jealous Gallery, the much-lauded exhibition ran for 10 days and showcased Mark Denton Esq’s eclectic portfolio of photography, moving image and installations created by him and his team at COY! with a helping hand from ‘The Joy of Sets’.

UNIT’s Director of Colour Grading Scott Harris, who has worked with Mark & Jonnnie recently on the very successful Hotels.com campaign, comments, "Working with Jonnie Malachi and Mark Denton and recreating the classic Trechikoff 'Chinese Girl' on this was an absolute blast. Whilst we had to keep the normal BTS shots, well, normal (if that is a thing), both Jonnie and Mark allowed me to try and replicate the world of the painting that is really synonymous with the '50s and '60s." 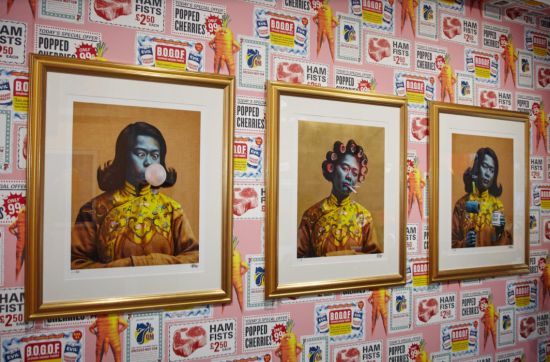 Ian Luxford, Executive Producer at UNIT, commented: “The opportunity to collaborate once more with Jonnie Malachi and play a small part in Mark Denton’s fantastic “Art-Mart” Exhibition at the Jealous Gallery was something that we knew we wanted to be involved in from the off. As is always the case when working with Mark and Jonnie, there was plenty of laughter along the way and we are delighted with how the ‘Chinese Girl (from Croydon)’ film turned out. To see the film exhibited alongside all of the fantastic pieces of art and installations at the preview evening was a proud moment for all involved."

Following the success of the ‘Art-Mart’ exhibition, UNIT will be showcasing some selected pieces including ‘Chinese Girl (from Croydon)’  in the post house's reception.

“I’m indebted to UNIT, not only for their sponsorship of my ‘Art-Mart’ show but even more so for their great post-production work on the ‘Making Of’ film that ran in the gallery. The multi-textured, mixed-format look was beautifully crafted by UNIT with the same attention to detail and ‘eclectic' consideration being given to the sound too. I really couldn’t have done it without them,” says Mark Denton. 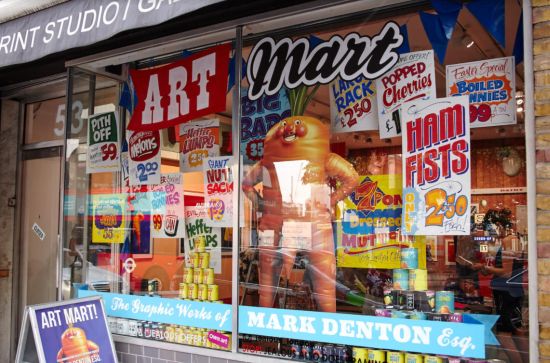 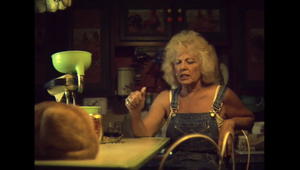