Enter the Machine: Why Now's the Right Time for Final Cut Sound's Rebrand

Trends and Insight 338 Add to collection 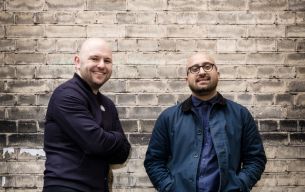 Final Cut is this week announcing the launch of machine sound studios. Sound designers Patch Rowland and Alex Bingham will be heading up this new offering, so we've caught up with them for an exclusive interview about this exciting new rebrand.

Q> This is a very exciting new venture! Tell us about machine

PR: Well... 'machine' is the name for our sound design studios housed in Final Cut’s facilities in London and New York. We offer our clients the opportunity to develop the soundtrack in tandem with the edit. It’s an approach that really gives us as sound designers and composers the opportunity to experiment, while also allowing us to quickly deliver high quality sound design.

AB: Our relationship with the [Final Cut] editorial team is unique but not exclusive and machine’s client base extends far beyond the work being done by those guys. In the relatively short time since opening our doors as Final Cut Sound, we’ve been fortunate to mix, sound design and compose soundtracks for a whole host of clients around the world.

PR: machine began as an idea back in 2014 when I was hired to get Final Cut’s first sound studio off the ground. The idea was simple; give our clients the opportunity to work on the soundscape of their projects in tandem with the offline edit, from first rushes to final lock. We let people know we had this cracking studio that looked great and sounded amazing, and thankfully people loved it. As we had hoped, the idea grew legs, the work came in and we quickly realised that we needed to run with it.

This year we expanded our offering to a second Soho studio, brought Alex [Bingham] onboard, and brought our talented counterpart in New York, T. Terressa Tate into the fold as well.

AB: It’s tricky to establish a new studio, especially in London where the talent bar is already set so high. There are so many well cemented relationships, that making a success of it is no easy task.

PR: Right, but we’d always hoped it would be the foundation for something bigger. And it has been - now we have a bigger space, and we are excited to be able to work in the new suites and with the extended team in NY. A creative sound studio environment was our dream from day one. However, it made more sense initially to start as Final Cut Sound as we eased ourselves gently into a very competitive market

AB: The team have done an amazing job of bringing ‘Final Cut Sound’ to this point. Now is the perfect time to relaunch as machine.

Q> It seems like one big happy family. What would you consider the benefits of being part of Final Cut?

PR: There’s always a great buzz here. You definitely get this home away from home feeling, a vibe that we will carry through into machine. But aside from that, the main benefit is that everyone is so passionate about the films they make, it makes a massive difference creatively to be surrounded by like-minded people.

AB: It’s a luxury to be able to test sound and music ideas at the same time as the edit. It helps to realise those important sound design moments from the start. The editors have strong musical sensibilities and helping to articulate their ideas is loads of fun. This process also saves time which allows us to experiment, we believe the consideration of sound from the start makes a massive difference to the films we’ve been working on.

PR: Also nothing is done by halves here, and that reflects in what is under the hood in our studios. Final Cut ensured that we had everything we needed creatively and technically. Let’s just say we have plenty of toys to play with!

Q> When did you come on board Alex?

AB: Earlier this year, it’s been six months of heads down, doing the work, while the new studio was built. We’ve taken on creative and challenging projects which has kept me busy on the run up to the launch.

PR: This guy’s name kept showing up at awards and loads of people at Final Cut, myself included, had been fans of his work for some time. Thankfully he wanted to join us, which I, for one, was chuffed about. His skill-set is complementary to mine, he’s got the chops and his composition is great... he’s not too shabby on the slap bass either!

Q> And finally, what's next for machine? World domination?

AB: We’ve just finished a big campaign for FOX Sports for W+K NY which we were mega happy to work on. The guys at W+K really let us go for it and we are very pleased with the results. The anthem film for the campaign, ‘Every Game Is Everything’ is definitely a testament to working in tandem with the editors. The project also gave us the chance to take advantage of our NY partnership.

The anthem film was shortlisted for Sound Design at this year’s Shots awards, so hopefully we’ll continue to work in this vein and knock out some sound design bangers.

PR: We have definitely hit the ground running. We’re working on a number of exciting projects as we speak... we have just won some big commercial pitches for sound design and composition in both London and NY. We’ve also got something coming up with a weird post-apocalyptic score that we can’t wait to push the boat out on! We love developing new ideas with creative people so can’t wait to see what year one has in store for machine.

AB: But first up, batten down the hatches and hide your favourite synth for our launch party! 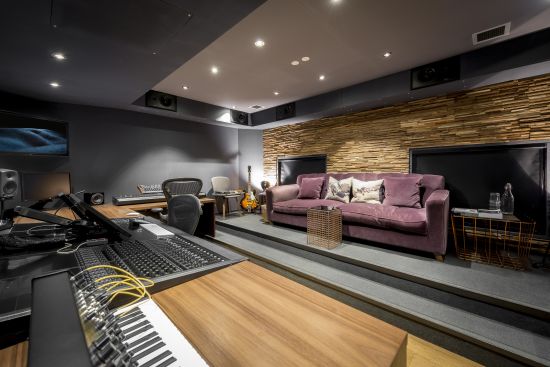 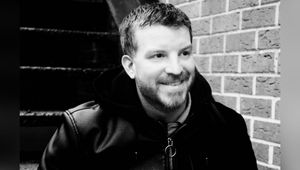 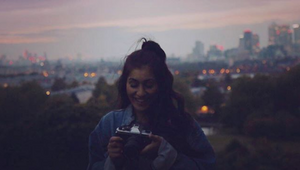 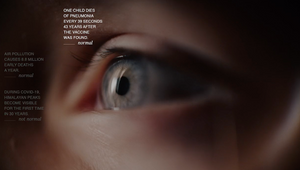 Machine Creates the Sounds of 'The Next Normal' for Unesco 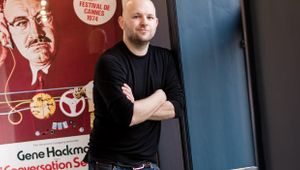 The Work That Made Me: Patch Rowland
View all News 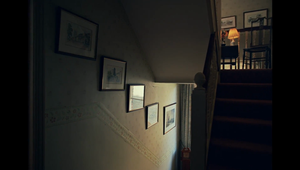 Alzheimer's Society - Dementia Is Killing Me 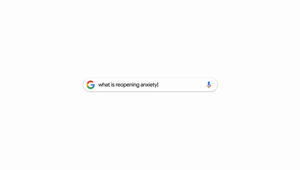 Google "It Starts With Summer" 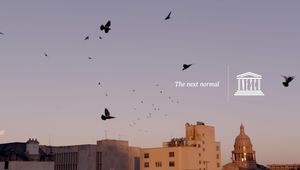 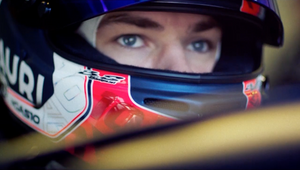 Honda - The Calm That Builds The Storm
View all Work