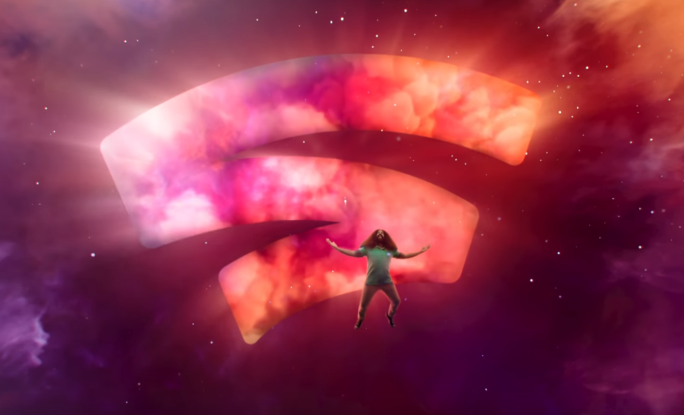 Stadia is a gaming platform that lets you instantly play your high quality video games across laptops, desktops, select Pixel phones, and with TVs using Chromecast Ultra and the Stadia Controller. It uses different elements of Google technology, from data centres to hardware, to bring together people playing and watching games.

Short format film is the crux of the global campaign, which includes digital, social and experiential elements. The films were directed by Iconoclast’s Vania & Muggia, commercial and music video directors known for their stylistic blend of comedy and VFX. Reggie Watts (The Late Show with James Corden, Comedy Bang! Bang! ) stars as the campaign’s spokesperson.

“As lifelong gamers, it was a once-in-a-lifetime opportunity to work on the launch campaign for Stadia,” said Josh Smutko, creative director at Omelet. “The creative idea leans into the notion that for most people, the idea of playing high quality games without a console is unheard of. The concept captures the impossibility and wonder of the product, expressing the freedom that comes with being able to go right to your games, wherever you are.” 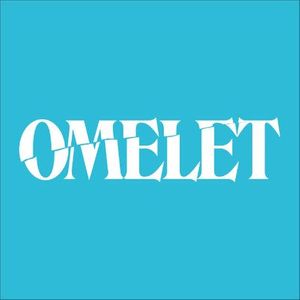 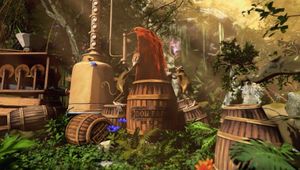 Don Papa Rum Gives You a Glimpse of Sugarlandia 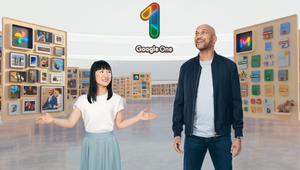 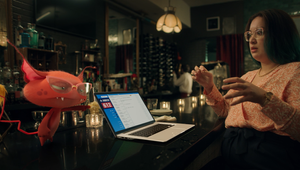 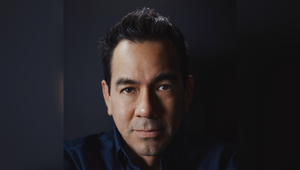 When Is web3 Going to Become More Accessible?
View all News 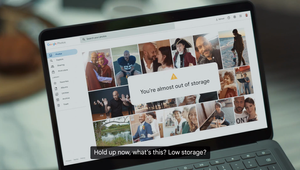 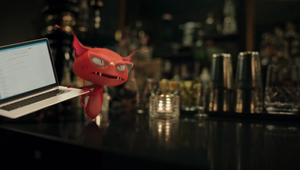 Make Work Work For You
View all Work