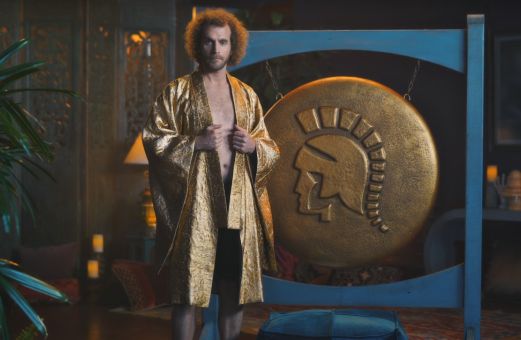 It’s been over 20 years since Trojan Man graced American TV screens with his catchy mnemonic. Now he's back with a fresh new look in the new Trojan campaign from 72andSunny New York.

Produced by Prettybird and directed by Eric Wareheim of Tim and Eric fame, the newly launched campaign addresses today’s complex and confusing world of sex and relationships, while reintroducing the brand’s iconic character as the ultimate guide to this 'big sexy world'.

The character originally became famous as this interruptive, gloved hand who showed up with the goods when you really needed him. In the new campaign, Trojan Man is a beacon of sexual curiosities, embodying modern sex while rejecting labels and stereotypes.