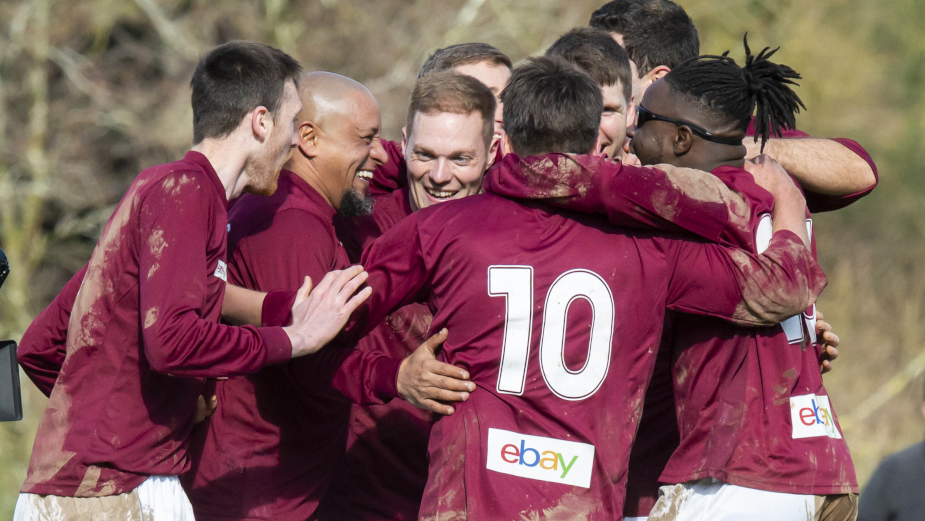 This year, eBay UK hijacked the biggest cultural commerce event of the year; football’s January Transfer Window. Sunday League teams across the country were given the chance to sign football legends Roberto Carlos and Eni Aluko for a once-in-a-life-time match with eBay’s DREAM TRANSFER, all designed to showcase eBay’s community ethos of being the ‘people’s marketplace’.

The campaign was led by creative agency McCann London alongside Communications agency Weber Shandwick and media agency MediaCom, working with media partners including Sky Sports and Joe Media and youth charity Football Beyond Borders. The fame driving campaign led to over 770 editorial features, including 20 TV placements and 64 pieces of coverage across UK national publications. The campaign also reached 72 million impressions through paid social and brand sentiment on eBay’s channels rose 50%.

The campaign took the January Transfer Window, a typically exclusive, cultural moment reserved for football’s elite - and opened it up to anyone and everyone, through one-game Sunday League contracts, openly listed on eBay for just a fiver, with all proceeds going to Football Beyond Borders.

As Sunday League took over the Transfer Window, two teams emerged victorious, with Eni signing to Pevensey & Westham Ladies in Eastbourne and Roberto signing to Bull in the Barne United - a pub team in Shrewsbury. The lucky teams became the talk of the town (and beyond) when they welcomed the legends to their grounds.

All the muddy drama of the games was brought together in a documentary-style film directed by Glenn Kitson. From the action on the pitch to the joy these legends brought to the locals, Glenn’s film beautifully captures the positive energy and community that surrounded each game. Both Carlos and Eni proved their legendary status on and off the pitch, undeterred by the brutal British weather. Ever wondered what a World Cup winner looks like on a waterlogged, sloped, bumpy pitch in the heart of Shropshire? Well, wonder no more…

Jack Stoten and Connor Wynn, creatives at McCann London, said: “It was a real privilege to shine a light on the brilliance of Sunday League and the great community spirit that surrounds it. Bringing eBay's democratic ethos to a moment as iconic as the Transfer Window and watching it unfold on the pitch was incredible - and truly showed the power of the people that prop up the beautiful game's wet, muddy and slightly lopsided grassy roots.”

Eve Williams, chief marketing officer at eBay UK, said: “The Dream Transfer has been a tribute to one of the UK’s biggest collective passions - football - and the fantastic work of our charity partner Football Beyond Borders to help young people reach their full potential through sport. Bringing communities together around a shared passion is what eBay’s marketplace is all about, and it’s been brilliant to bring this to life for the players and fans of Pevensey & Westham and Bull in the Barne FC.”

Jessica Dyas, director at Weber Shandwick, said: “We are so proud to have helped democratise one of the most exclusive moments of the year for football fans across the country, engaging local communities and Sunday league teams along the way. The wealth of chatter and coverage across hundreds of outlets and channels demonstrates just how much joy and buzz the campaign generated - and when the whistle blew, there wasn't a friend's mum or local cab driver who didn't know about it." 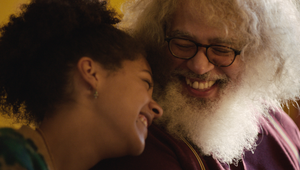 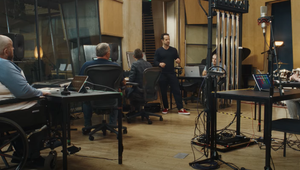 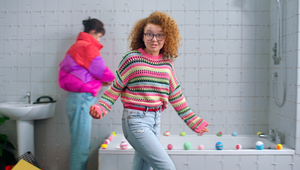 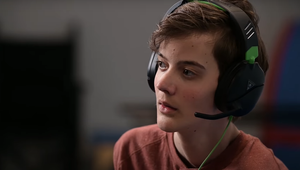 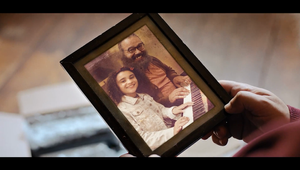