Creative work to be led by ad agency WCRS 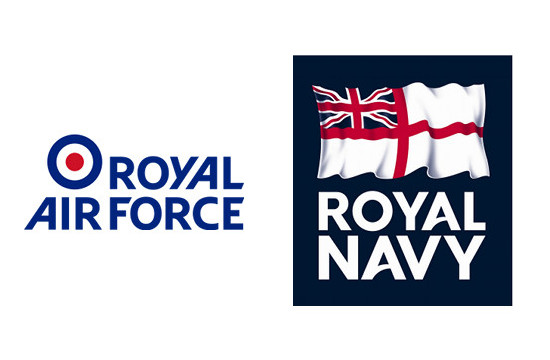 The Royal Air Force and the Royal Navy has appointed Engine to handle its advertising activity.

Engine won the business following a pitch against M&C Saatchi/LIDA and Ogilvy Advertising, and will now be responsible for overseeing all recruitment campaigns for the respective organisations over the next three years.

Creative work will be led by Engine’s advertising agency WCRS and will include advertising, social and digital activity.

Engine’s first campaign, for the Royal Navy, is expected to launch before the end of the year.

Previously the Navy and RAF accounts were split between a selection of agencies. WCRS was the incumbent on the Navy business, whilst DLKW Lowe and M&C Saatchi/LIDA handled the advertising and digital activity (respectively) for the RAF.

During its time working on the Royal Navy, WCRS was responsible for creating a series of award-winning campaigns, including the ‘Green Ops’ digital activity for the Royal Marines.

The innovative campaign gave people the chance to find out if they’ve got the decision-making skills needed to become a Royal Marines officer, and won ‘Best Game’ at the 2012 BIMA Awards.

Simon Peck, the Managing Director of WCRS and Partner at Engine, said: “It’s been a privilege to deliver award-winning work for the Royal Navy, and we’re absolutely delighted to be able to continue our work with them and to start working with an illustrious organization like the Royal Air Force too.”

David Watson, of the No10 Campaigns Unit, said: “We are delighted to appoint Engine to the joint Royal Air Force and Royal Navy account.  In a highly competitive pitch, their work stood out for its ability to attract a wide pool of potential recruits to a career in the Armed Forces. Ensuring we get high calibre men and women to join the services is one of the most important jobs in government, so we are looking forward to working alongside Engine over the next three years to bring their innovative ideas to life.”