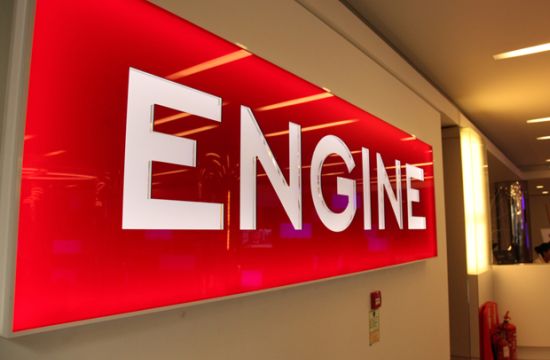 Engine, the UK’s largest independent communications company, has been appointed by the Department for Work and Pensions (DWP) to handle its workplace pensions activity.

The appointment comes following a pitch process, which took place towards the end of 2013 and involved a number of agencies on the Government Procurement Service’s creative roster.

Engine will now be responsible for developing the DWP’s ‘I’m In’ campaign, which aims to inform individuals and employers about the roll-out of workplace pensions, as well as separate activity to ensure employers understand their duties.

Engine’s work will encompass integrated marketing communications for the DWP’s workplace pensions policy, including TV, print and digital work. The creative account will be led within Engine by WCRS.

The government first introduced automatic enrolment in October 2012, starting with larger companies. Under the new policy, those aged 22 and over, who work in the UK and earn more than £9,440 a year, are automatically placed into a workplace pension.

More than five thousand businesses and over two and a half million individuals have already been through automatic enrolment, with all employers due to go through the process by 2018.

Ministers have indicated that it is imperative that people start saving at an early stage in their lives so that they have funds that will top up their state pension.

Engine’s DWP appointment further extends the communication company’s relationship with Government departments. Since winning a place on the Government Creative Framework last year Engine has been awarded new business from the HMRC, the RAF and Royal Navy, and the Department of Business Innovation & Skills.

A Department for Work and Pensions spokesperson said: “We are glad to have Engine supporting our automatic enrolment Campaign.”

Annie Gallimore, Managing Partner of Engine, said: “We’re delighted to be working with the Department for Work and Pensions on this very important initiative. Saving for our future via pensions is crucial for everyone across the UK”

The activity was previously handled by Adam & Eve/DDB.