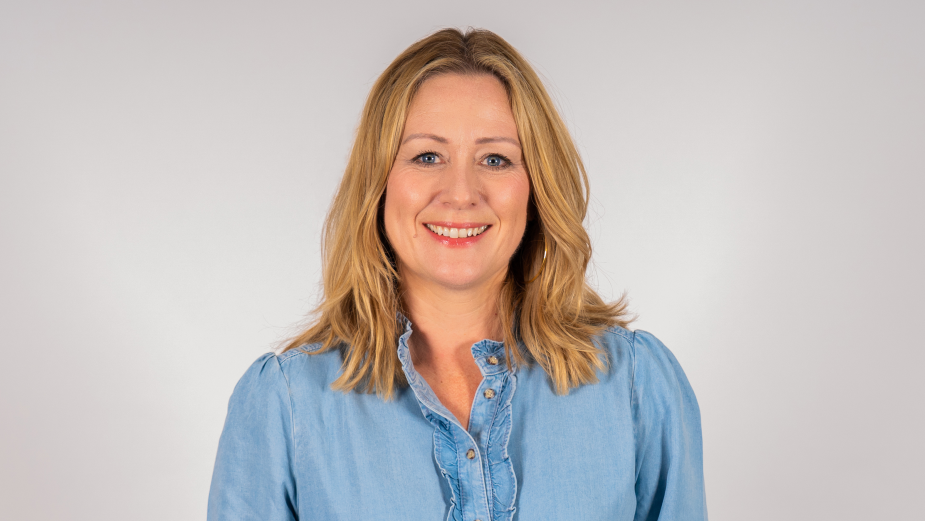 Hurrell’s key responsibilities will include spearheading the evolution of the Engine creative’s unique integrated advertising capability and connecting the dots between this and its wider service offering, in accordance with specific client needs. As well as leading the account management function and overall responsibility for client partnerships.

She will also work in partnership with Davies and wider Engine stakeholders to ensure that the work the agency does, and the way it does it, remains innovative and competitive.

Hurrell said: “Ete and the Management team at Engine Creative recognise that it’s not just what an agency does that’s important, it’s how it goes about doing it. The progressive streak that runs through the agency is palpable and it’s so exciting to join a management team that really cares about people – the agency crew, its clients and ultimately, adding value for customers. I can’t wait to help drive an even more fun, fulfilling and successful future for the business.”

Davies added: “We’re very excited that Charlie has decided to join our team. Her values are exactly aligned with ours; she brings a unique cross-capability experience and an entrepreneurial, forward-thinking approach, that will help drive us towards our future ambitions and ensure we continue to fuel the growth of our clients, through creativity and innovation.”

The appointment closely follows the launch of Engine Creative’s dedicated social-first practice, NGN-LAB, in addition to its new brand partnerships capability – both of which are being headed up by another new hire, Matthew Harrington, who recently joined as head of editorial & brand partnerships.