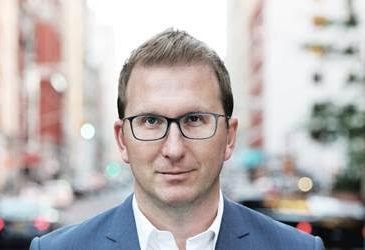 In his new role, Livesey will be responsible for overseeing the creative product for Engage M1 and Leo Burnett Detroit. He will lead the creative group and production content teams for GMC, Buick, GM Customer Care and Service, and GM Certified Pre-Owned. He starts in his new role immediately and will report to Mark Tutssel, Chief Creative Officer, Leo Burnett Worldwide.