Empathy for the Client

Creative director and partner at TBWA\Helsinki, Ville Ohtonen suggests a new perspective for agencies to view their brand partners from as we enter a new year 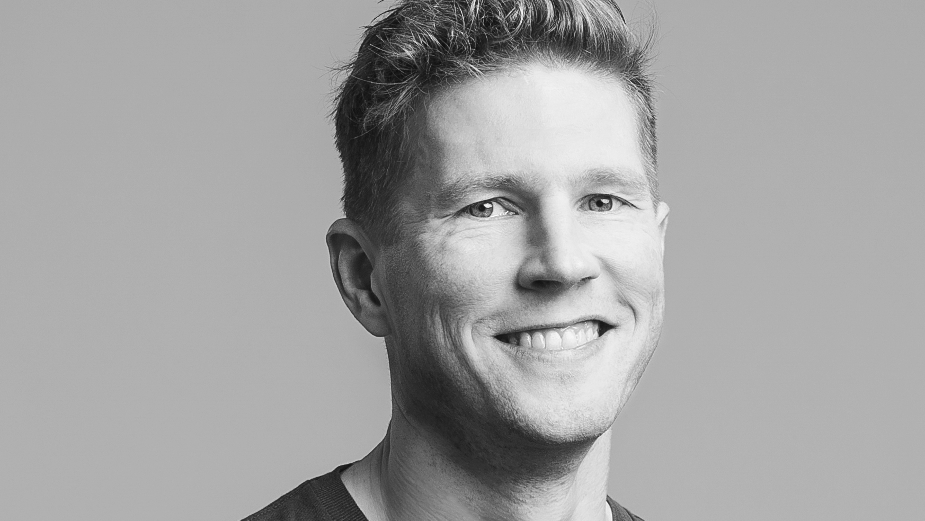 According to the well known adage, “true courage is not the absence of fear, but the willingness to proceed in spite of it”. And according to a study covering 6000 campaigns by the equally well known AdAge, courage is also the biggest differentiator between the best performing campaigns and the rest of them. And still, according to absolutely nothing but my personal, biased, perhaps bitter experience, courage (or more precisely the lack of it) is the number one source of frustration for creative agencies caused by their clients.
We suggest, recommend, encourage and beg our clients to be braver, buy braver work and make braver choices, but seldom does their level of courage match ours, let alone exceed it. Time and again, we gallantly present our brave ideas, which then get either shot down completely or brutalized in the process into something barely resembling the original. We use Nike, Patagonia and REI as references, yet often to no avail.
But if you practice just a little bit of empathy (which is not only a superpower in creativity, but also the last bastion of human capabilities, where we still beat artificial intelligence; so it’s not a bad idea to champion empathy, just in case!) and step inside your client’s shoes, wool socks, bunny slippers or whatever people WFH might wear, it will dawn upon you that they’ve got a lot more at stake than you do.
For you, the worst imaginable outcome of any project is that it ends up being creatively sub-par, boring, “seen it before”, something that might receive a bit of well-meaning industry banter from your peers. However, it’s not the end of the world, not even of your career, as it’s always our best work which defines our career prospects, not the worst (and thank God for that!).
But for the client there’s much, much more on the line.
First of all, they don’t work for half a dozen brands on dozens of campaigns a year. They are responsible for one brand which might only have a single bigger campaign annually. There’s no “campaign for another client” starting next week, nor a cool pet project for an NGO on the side. If your client’s one and only yearly campaign fails, their entire year is a failure.
Secondly, this single campaign might be all that they are measured by. If it misses the targets set by their bosses, their biggest worry isn’t missing out on a potential Lion, it’s losing their jobs, failing to pay their rent, moving back to mom and dad’s. And the less Dickensian (and luckily more likely) consequence is, that they’ll have to wait for an entire year to get their career back on track, before even thinking about raises or promotions.
So, just imagine you had one project each year, where a failure would mean a huge blow to your career opportunities for an entire year to come, possibly make you unemployed, but picking the safe, conventional option would be completely risk-free...
...how brave would you really be? Honestly? I’d be scared shitless!
I’m not saying we should avoid risks and regress to the mundane. Quite the opposite.
Brave, disruptive work stands out, differentiates, delivers the message and brings outstanding business results. The weirder, stranger, more unexpected, unique or unbelievable the ideas feel, the better they are likely to perform. This is the kind of work we must keep creating, must keep pushing to the clients and they should choose to buy. It’s our duty, and theirs.
But in the process of delivering our creative magic, we shouldn't fight against the clients and their fears. We should embrace the opportunity to fight WITH them and their fears. The fact that the client has every reason to feel less brave than you, shouldn’t be an obstacle for creating great work. It should be a factor carefully taken into account. The sooner you accept this, the better equipped you are to overcome it.
If you were a dentist treating a patient afraid of dentists, you wouldn’t bully them into not being afraid, nor roll your eyes to make them feel safer. Showing examples of other patients, who weren’t afraid and got amazing teeth as a result wouldn’t help either.
Instead, you would prove that you empathize with them, acknowledge their worries, let them know that you know that they are in a lot tighter spot than you are. You’d focus on building trust and mutual respect, not proving your astounding expertise. And all of this applies to our line of work, too.
It’s virtually impossible to rationalize anyone to feel different – emotions don’t follow facts.
Like it or not, you and the client are in this together. Whatever requires courage on your behalf, takes 10 times more on the client’s. It’s your job to help them overcome their fears, and proving that you empathise with them, is a good place to start.
view more - Thought Leaders