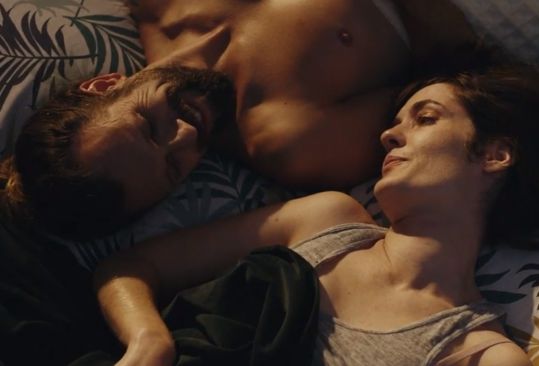 The new Christmas campaign for Vodafone, created by J. Walter Thompson Lisbon and produced by Krypton, launched earlier this week. More than just an emotional ad, this campaign is a broad reminder that stepmothers are often absent in Christmas campaigns (and other campaigns throughout the year).

Christmas is that time of the year when families get together. But the concept of family has changed throughout the years, with stepfathers, stepmothers and more.

But unlike stepfathers, the word 'stepmother', is filled with prejudice. It invokes the universal imaginary of the witchy mother, the evil female figure often portrayed in children's’ literature and movies.

However, assuming that all stepmothers are evil is just a misleading stereotype. Throughout the world, there are certainly a lot of stepmothers who put a great amount of time, attention and love raising stepchildren as if they were their own.

“It is already a tradition for Christmas campaigns to focus on socially relevant issues. We have already talked about divorce, love amongst Seniors and bullying. This year we wanted to focus on stepmothers, a figure that is gradually becoming more present in our families, but is so absent from advertising. This is a campaign focusing on real life that shows that our hearts are bigger than we think," says Leonor Dias, brand director of Vodafone Portugal. 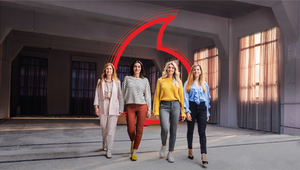 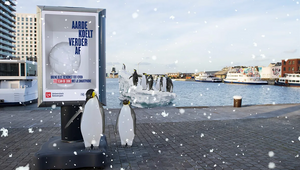 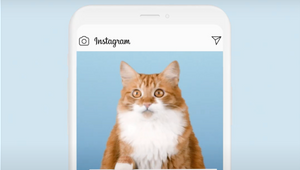