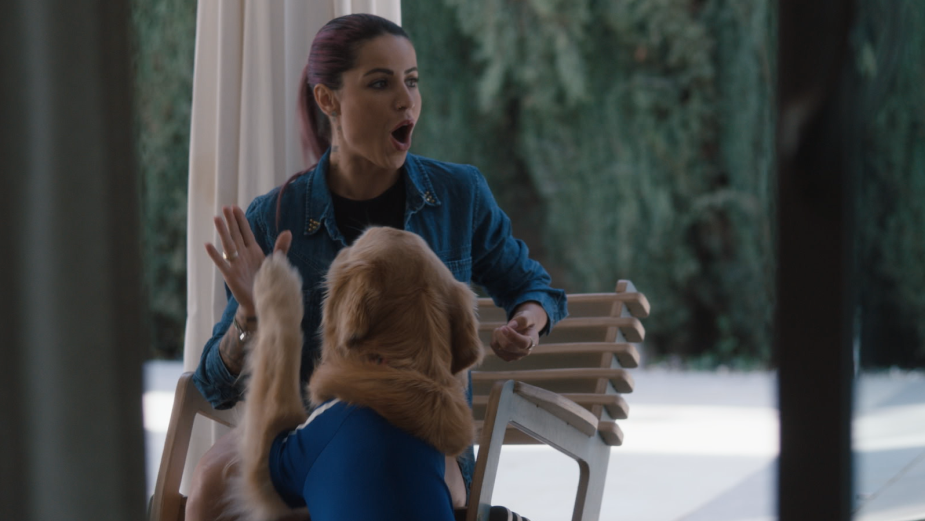 With Tokyo 2020 less than two weeks away, Allianz, the Official Insurance Partner of the Olympic and Paralympic Games, today released a short documentary film that explores the mental health struggles athletes face preparing for the Olympic Games and the positive impact that emotional support dogs can have on reducing stress and anxiety. The film from BBDO New York follows the stories of two leading international skateboarders, Leticia Bufoni (Brazil) and Dashawn Jordan (US), and how emotional support dogs helped them when they needed it most.

The past year took a heavy toll on the mental health of athletes everywhere as they experienced competition delays, isolation from family and friends, injuries and career uncertainty. Recently, Allianz announced a new initiative called the Allianz Support Dog Squad to bring emotional support dogs to international skateboarders training in Los Angeles as they prepare for their Olympic debut as well as other upcoming international competitions.

Leticia Bufoni who qualified for Tokyo 2020 and Dashawn Jordan who narrowly missed making the U.S. team, have been participating in interactive sessions with trained emotional support dogs over the past few weeks and are the focal point of a new short film by Allianz.

The film explores the difficult year that Leticia and Dashawn have faced training for Tokyo 2020 during a global pandemic, the stigma associated with athletes talking about mental health, their reactions to making and not making their respective Olympic teams and how their experiences with the Allianz Support Dog Squad shaped a more positive and uplifting outlook for what’s ahead.