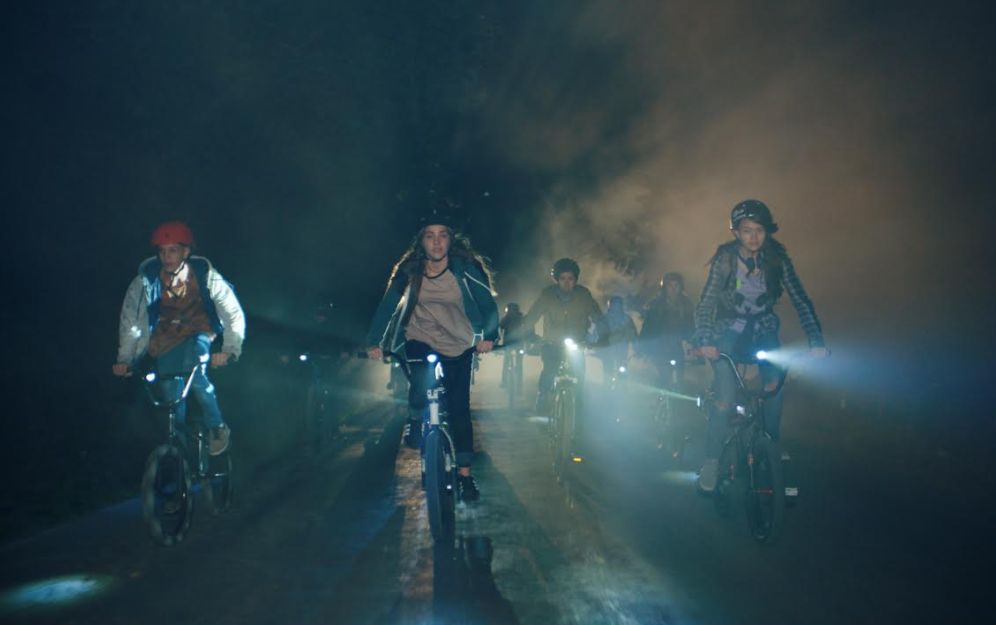 On stage 18 of the Tour de France, the Specialized Foundation will introduce 'Outride ADHD,' a campaign to create awareness about an alternative method to combat attention-deficit/hyperactivity disorder (ADHD). The campaign is aimed at educating parents, teachers and doctors about the benefits that cycling can bring to children coping with ADHD, which affects one out of nine children in the US.

The Specialized Foundation is partnering with Stanford University to further research on the impact that cycling and physical activity have on ADHD symptoms for an upcoming study that will be released in August. A prior 2013 study, conducted by the Specialized Foundation and RTSG Neuroscience Consultants, proved that a single biking session significantly improved measures of executive attention—the ability to regulate our attention—in ADHD students.

“At Specialized we have always believed that cycling has the power to change lives,” said Mike Sinyard, founder and CEO of Specialized Bicycle Components. “Through our partnership with Stanford, we are furthering our research into the fact that when it comes to ADHD, a bike ride a day can have an incredibly positive impact on kids’ lives.”

San Francisco advertising agency Goodby Silverstein & Partners (GS&P) developed the campaign and the technology that allows bicyclists to control the speed of animated wild animals projected onto a wall—the faster the bike goes, the faster the animals run. The agency, whose co-founder Rich Silverstein is an avid cyclist, collaborated with British director Johnny Green to bring the concept to life. Both Silverstein and Green live with ADHD.

“I learned so much about my own ADHD through the process of crafting this film. During development and shooting, I felt the same freedom as the kids on bikes did,” said Green.

GS&P and Green developed the spot and shot it with real kids with ADHD. The kids were cast at bike shops and skate parks with the help of the Mexico-based production company Tonic Films. The kids featured in the film are shown struggling to focus before they ride their bikes in the dark, at night. As they pedal more, they become more focused while animations of wild animals running free are projected alongside them. Throughout the film, we hear a voice describing how it feels to live with ADHD, part of a real interview.

“This is a powerful film for a very important cause, and we wanted everything about it to be honest. Real riders with ADHD and real words about it,” said Roger Baran, creative director at GS&P.

When viewers finish watching the film, the hope is that they will share information about the Specialized Foundation and the ability to use cycling to manage symptoms of ADHD.

“For a kid with ADHD, the ability to focus is liberating. And there’s nothing more powerful to express that feeling than wild animals running free,” said Sam Luchini, creative director at GS&P.

“Outride ADHD” will continue to run throughout the summer. The effort is part of the Specialized Foundation’s program Ride for Focus, which promotes the use of cycling as a tool through which children can achieve academic and social success at public schools across the country. The Ride for Focus program has pledged to bring the program to 200 institutions by 2020.