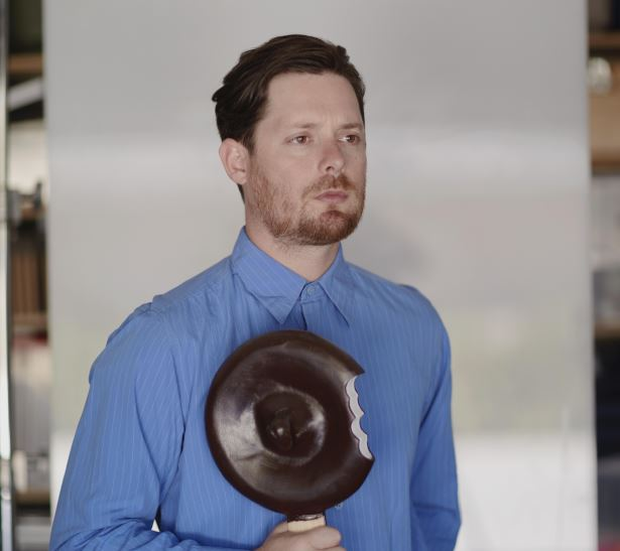 Versatility and a knack for performance-driven comedy shine through in Dilmore’s offbeat campaigns. He has directed Super Bowl work for Avocados from Mexico, an Emmy-nominated short for Old Navy, and spots for Yoplait, Little Caesars, KFC, Foot Locker, PlayStation, and Stella Artois, to name a few. Memorably, his parody ad inviting guests to stay at The Shining’s ‘Overlook Hotel’ aired as part of the 90th Oscars broadcast. A once in a lifetime opportunity, Dilmore brushed off Stanley Kubrick’s original camera lenses to craft the spoof.

While making his mark in the ad world, Dilmore also helmed “The Great Imposter” for ESPN's lauded 30-for-30 series. Chronicling the story of Barry Bremen, the Detroit salesman who postured as an athlete at nearly two dozen major sporting events in the 1980’s, the series won Dilmore and team an Emmy Award.

From high-end campaigns to his recent hi-8 music video for Swamp Dogg, Dilmore thrives on working across the filmmaking spectrum. He says: “I like rolling up my sleeves with my production team. I’m not one to let a project that’s hungry to be told slip through the cracks, because often those are the most personal, human stories.”

That mantra is precisely why Dilmore is currently in pre-production on his feature film debut - an adaptation of an obscure memoir written by a 1970’s-era female postal worker about her relationship with an outsider artist.

Gifted Youth executive producer Josh Morse knows first-hand the quality that clients are getting with Dilmore, having worked with him a number of times as head of production at Barton F. Graf. “The level of talent and energy that Matt brought to every project made him a trusted go-to for Barton and their clients. I couldn’t be happier to be working with Matt on this side of the table.” 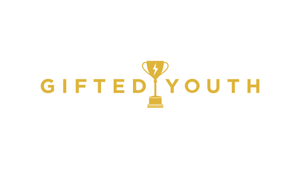 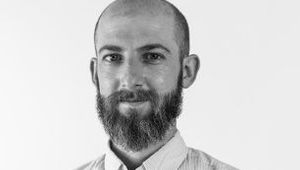 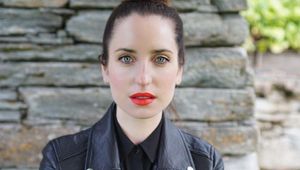