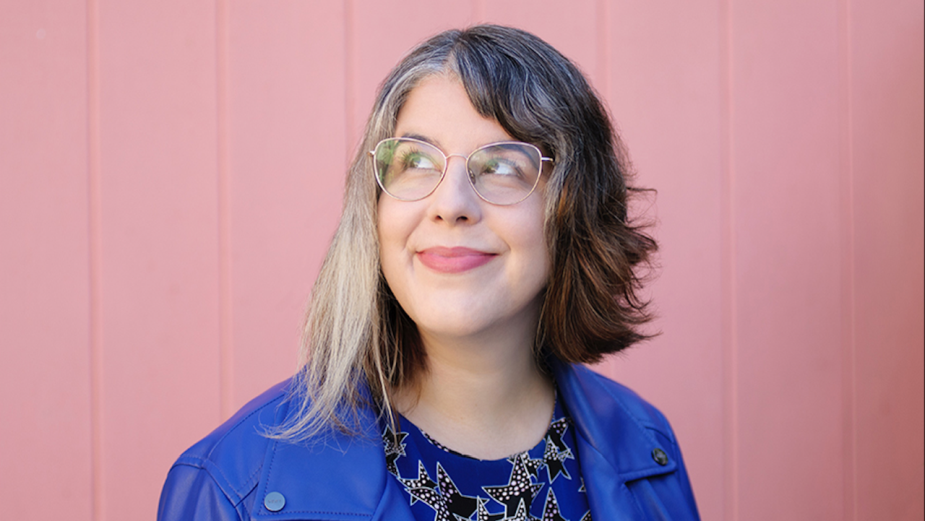 Brunetto is a self-professed queer comedy witch, as well as an award-winning writer, editor, and director who earned a BFA from the SUNY Purchase Film Conservatory. With mastery, she weaves humor and heart into stories that are simultaneously visually and emotionally compelling.

Brunetto’s feature film credits include Sicko, nominated for an Academy Award for Best Documentary, and Capitalism: A Love Story, both for documentary director Michael Moore; The Girl in the Book; The Wait; Zipper; Trek Nation; and They Came Together, starring Paul Rudd and Amy Poehler. Brunetto has edited for multiple hit television series including Amazon’s reboot of A League Of Their Own, Broad City, Awkwafina Is Nora From Queens, American Vandal, Miracle Workers, Man Seeking Woman, Another Period, The Electric Company for PBS, and Jordan Peele’s The Last O.G. Comedy specials like Ferrell Takes the Field, starring Will Ferrell, and Kristin Schaal: Live at The Fillmore; various episodic series work and pilots for FX, Netflix, Funny or Die, Adult Swim, and Comedy Central; and All Flowers in Time, a short starring Chloë Sevigny, round out her impressive resume.

Brunetto’s film work has screened at Cannes, Venice, Sundance, SXSW, AFI Fest, Raindance Film Festival, and the New York Film Festival, among others. She was nominated for a Primetime Emmy for her work on the pilot episode of Hacks.

“I’ve built my career alongside many talented women in comedy and collaborating with a company led by strong female leaders will allow us to push the industry forward together,” says Brunetto. "I’m excited to bring my energy and enthusiasm to the team at The Den, and I look forward to laughing with the most sharp minds in comedy.”

Rachel Seitel, co-founder of The Den, says: “We couldn’t be happier to have the brilliant Jess Brunetto as part of The Den. Jess is a comedic powerhouse and will bring a fresh perspective to female-led comedy in the advertising industry. I’ve been a huge fan of her work for years and probably quoted one too many Broad City lines when we first met–––thankfully that didn’t deter her. It feels great to add another immensely talented woman to our team and further elevate our capabilities” 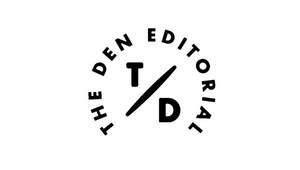 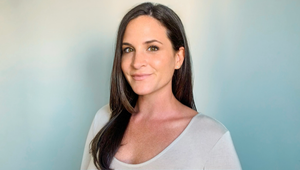 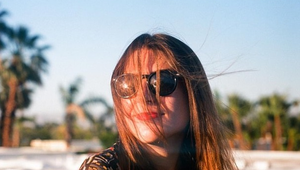 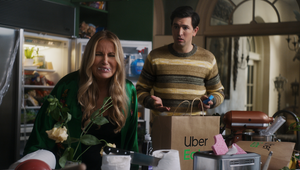