Sedona will represent Clair across Australasia 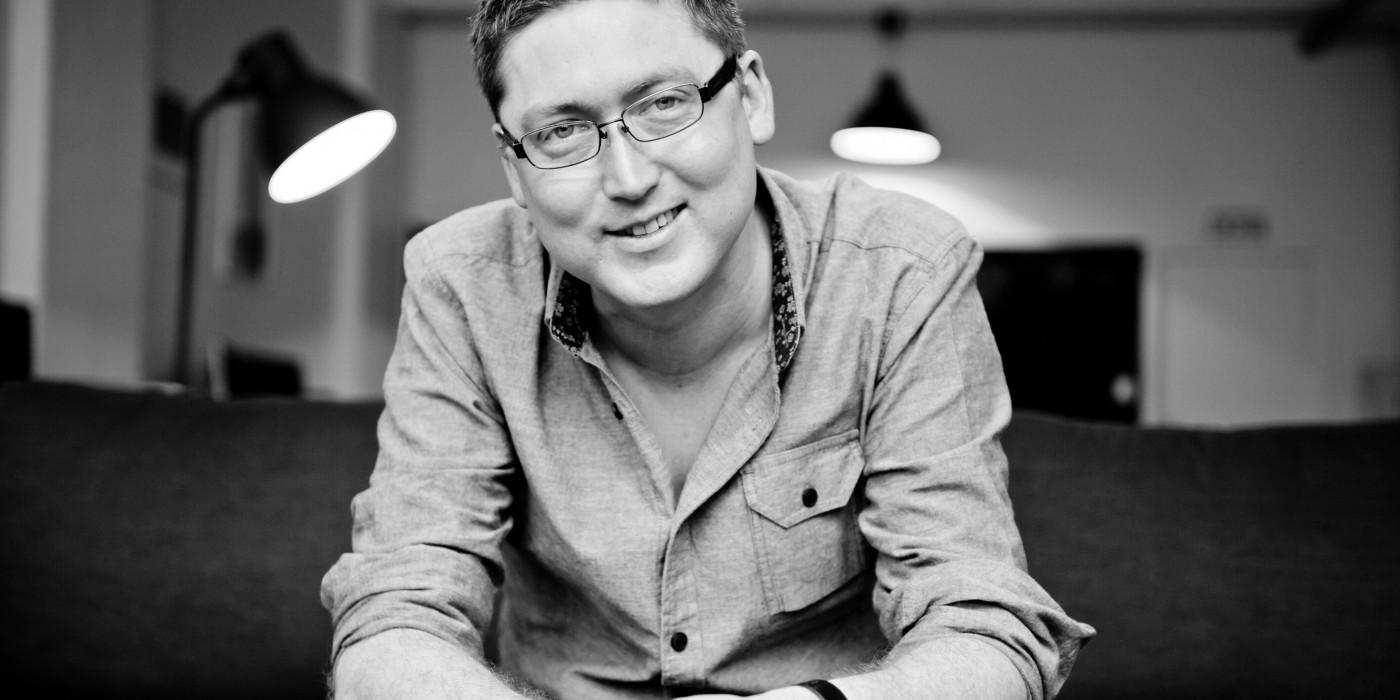 Best known for his iconic title sequences for series including True Detective, Westworld and The Crown, Patrick Clair is a director who works at the intersection of storytelling and design.

Clair's work is about creating poetic images, rich with symbolism that is meaningful, arresting and shareable. He's obsessed by icons, and their power to tell stories and inspire emotion. He's fascinated by the human form and the camera's ability to

capture the nuance of a character, combining innovative live-action techniques with creative post-production to forge imagery that is unique, and compelling.

His passion for uncompromising design and execution is evident in his collaborations with leading global brands including Louis Vuitton, Audi, Estee Lauder, Apple, Toyota, Adidas and PlayStation.

Says Clair on joining Sedona: "I'm thrilled to become part of such a talented roster. Australia, and our neighbours, has a thriving visual culture that values craft, honesty and directness. After years spent on the far side of the world, I can't wait to start creating work back in the place of my birth.

"Australian crews are among the best in the world, and our creative culture feeds on inventiveness and open-mindedness. From live-action to design to all sorts of hybrids in between, it's going to be great working with local collaborators to forge projects that are distinctive and engaging."

Clair has been nominated nine times at The Emmy Awards for Outstanding Main Titles, winning twice, as well as taking home numerous Lions, Pencils, Cubes at revered industry award shows. The Museum of Modern Art in New York, and the Cooper Hewitt Design Museum have also showcased his work.

Says Kim Wildenburg, managing director, Sedona Productions: "Patrick is such a brilliant talent, a humble guy and his work is stunning. Coming from a design background, I've admired his work for many years and I couldn't be more delighted and honoured that he has joined Sedona's roster." 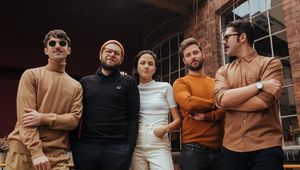 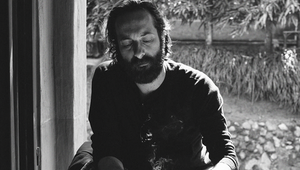 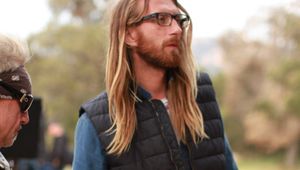 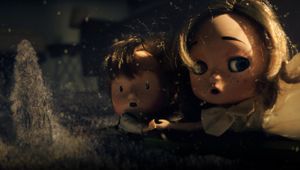 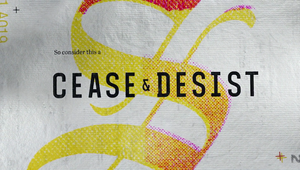 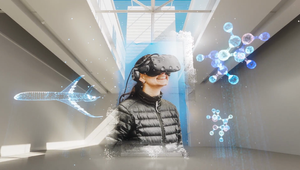 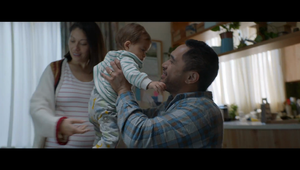 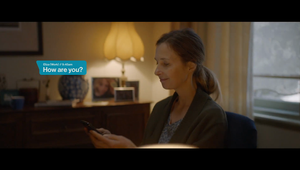