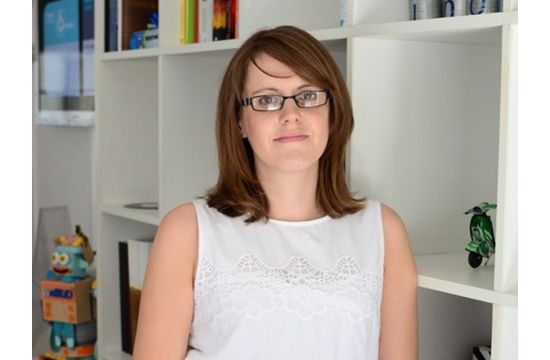 The Outfit has announced the arrival of Head of Production Emily Simpson, who has joined to work closely with the founders, Niall Murdoch and Charlie Read, serving as production lead for all their television, digital and integrated projects. Most recently Emily was Head of Production at BDA Creative running campaigns including TVCs, channel branding, identity, print and digital for brands including NCBU, Studio Universal, BBC News, Radio 4. Previously to BDA she was at Red Bee Media overseeing the BBC portfolio.

"We're thrilled to welcome Emily, she has the perfect experience and personality to drive our areas of specialism, from brand-event' campaigns and Twitter-TV to contextual commercials and arresting branding, to take The Outfit’s ever increasing portfolio of clients and campaigns to the next level," said Niall Murdoch.

"I am over the moon to be working at The Outfit, they truly represent the future of the industry. I was so impressed by their vision, creativity and practical approach to their clients and campaigns, and the results - it’s a team I can’t wait to be part of.”