Perrett has previously worked in London and New York, and was identified as a Campaign Face to Watch 2007 in the UK. 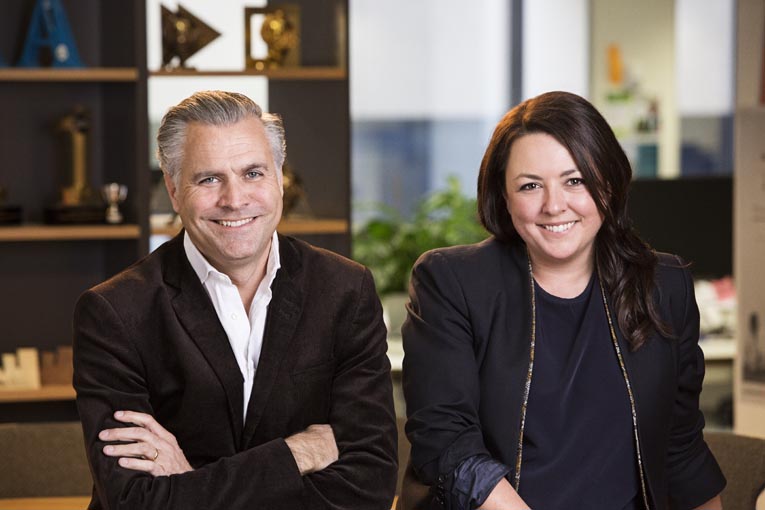 Perrett (right), has been with Clemenger for six years, has been integral in the agency's global Tourism Australia work, and recently led the successful pitch for Tabcorp.

"Emily is simply an outstanding advertising person. She's super smart, passionate about the work, is loved by her clients, and is great fun to be around" says Andy Pontin, CEO Clemenger BBDO Sydney (pictured left).

"Emily represents the new wave of advertising executives. She's a digital native, gets the importance of big ideas in all channels and formats, and knows what it takes to succeed in this business," adds Robert Morgan, executive chairman of the Clemenger Group. "Emily is another great example of our 'promote from within' ethos and joins the rapidly growing list of senior female executives at Clemenger."

Perrett has previously worked in London and New York, and was identified as a Campaign Face to Watch 2007 in the UK.  In Australia she is a tutor at AdSchool, and has been a member of the Account Management Group Committee since its inception.

Says Perrett: "The agency is in a really great place at the moment. The team we've built, the clients we're working with and the work that we're doing all make me incredibly excited about playing a greater role in its leadership and what lies ahead."
view more - Hires, Wins & Business