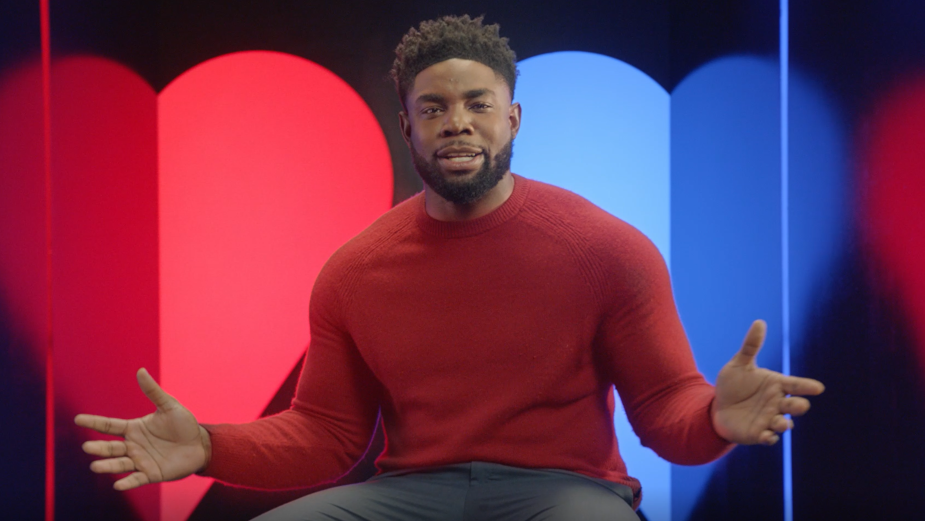 Auto Trader and ITV have launched a one-year media partnership worth over £5m, which kicked off in July and includes a host of TVCs, digital and social activity spanning the 12 months.

Harnessing ITV’s vast array of pop culture moments, including the most watched show on any digital channel, Love Island, the partnership has created the perfect playground for Auto Trader to prove its position as Britain’s Biggest Matchmaker.

The partnership champions Auto Trader as proud sponsors of ITV2 Showtime, the most watched digital channel for 16-34 year olds. A strong contextual fit with the campaign, with idents spanning in and around popular shows such as Hell’s Kitchen and The Emily Atack Show.

Amongst the planned TVCs will be six contextual ads starring Emily Atack, Stephen Mulhern and Micah Richards, all finding their perfect car matches, as well as brand new Britain’s Biggest Matchmaker hero creatives, both celebrating British humour and diversity. As part of the partnership research from ITV Village (ITV’s community of 12,000 viewers) informed the contextual ads.

Expect to see Micah’s ads shown around upcoming sports fixtures such as the World Cup Qualifiers, and Stephen’s during popular family entertainment programming and, whilst Emily’s ads will be scheduled alongside the likes of I’m A Celebrity.

Brokered by independent media agency The Specialist Works, the partnership comprises a powerful omnichannel approach, bringing Auto Trader’s USP to a mass audience of both current and future car buyers. It will include ATL platforms with TVCs and BVOD, with ATL media planning and buying also managed by The Specialist Works, as well as digital activity spanning social, display, digital audio and online video. The creatives will also live throughout Auto Trader’s owned channels including onsite, email, in app, search and organic social.

Despite over a year of national and regional lockdowns and new restrictions imposed on car retailers and car buyers, Auto Trader has seen record numbers of visits and engagement on its platform, as well as hitting over 15million downloads of its app. There has also been a rapid adoption of Auto Trader’s buy online services as car dealerships respond to digital retailing demand, and consumers flock to a brand they trust during troubling times.

Auto Trader’s head of marketing communications, Ben Darby, says: “ITV is a highly valued British institution with the biggest selection of variety, making it a perfect match for Auto Trader as Britain’s Biggest Matchmaker. This partnership will drive greater brand consideration in an increasingly crowded space, reaching beyond the already converted, in-market buyers, to a more mainstream audience.”

Richard Maisey, group client director at The Specialist Works, says: “No one matches more buyers to their perfect motor than Auto Trader, and this match with ITV will bring that fact to masses in a truly unique way.” 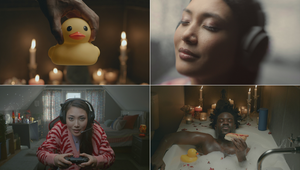 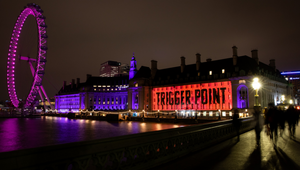 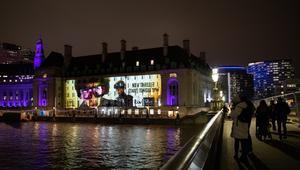 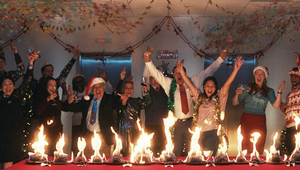