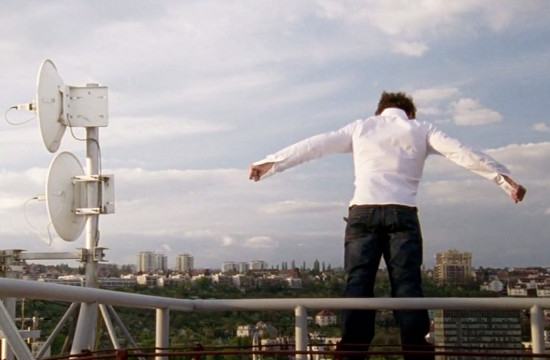 He is a guy who understands the intrinsic art of how to tell a story. Beyond the basics of beginning, middle and end. You know his characters, the people in his films, his sapience towards the human condition and how lonely never felt so lonely and sad never felt so sad. He puts colours into the emotions we feel everyday and yet his delivery is so matter-of-fact, poker-faced…like he's making it look easy.

He began working alongside renowned Swedish director Fredrik Bond. He then went on to direct his own films, quickly finding success shooting for clients such as Google, Mastercard and Levis. With his visual penchant for balladry images and the way we traverse through his characters' fears, hopes and dreams - it's rightly so to say they we are hooked from the first frame.