The Influencers 202 Add to collection

Will MackMersh, from EMI PM's music team discusses why the use of percussion in media can influence the consumer psyche 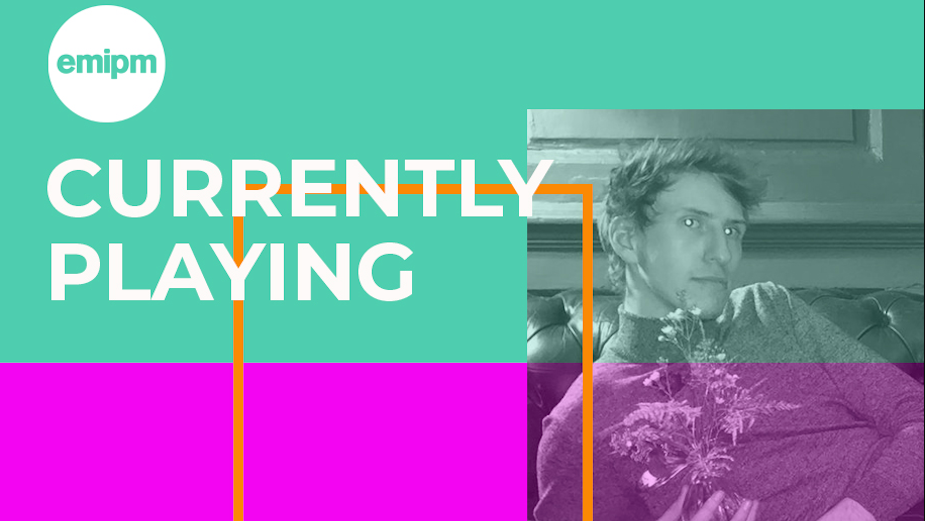 Percussion is often thought of as humanity’s first musical instrument. Whether it was creating rhythms with rocks, or slapping stretched animal skins over a wooden frame, percussion has formed the basis of what we know as music for eons. I recently read an article that stated that 'the drum is nature’s instrument' (Reiser, M. (2006). The Rhythm of Emotion. Counselling Today). This made me think about how percussion is so innately ingrained into human beings, that it’s mere presence can elicit emotions of euphoria, passion, fear and inspiration.

Percussion-led music is heavily featured in the world of advertising. Whether it’s quick, snappy beats to accompany quick moving text, or huge colossal drums to inspire and add gravitas to a product, advertising campaigns often use percussion as a way to engage the consumer and grab their attention. A master of using percussion in their advertising is technology juggernaut Apple. Their campaign 'Don’t Blink' cleverly rounded up all of the information from their most recent launch in a contemporary, cool, slick way, using a huge, pounding percussive track to accompany it. The heavy beats allow an abundance of interesting edit points, whilst adding impact to every frame that matches a hit. Apple again used a percussion-heavy track earlier this year when unveiling their brand-new iPhone SE. This track used more unique forms of percussion, mimicking familiar sounds of household items, such as pots and pans, clapping hands and jangling keys. Not only does this add a level of intrigue to the advert, but by using familiar, household sounds, the track creates the impression that perhaps this phone belongs in our home.

It's not only the technology world that relies on percussion to grab consumer attention. Industry titans from the sporting world often use percussion to create rousing, motivational campaigns that leave the viewer feeling inspired. A great example of this was Nike’s ‘Priority Sports’ partnership with O2 which delivered a hugely stirring advert using Woodkid’s ‘Run Boy Run’. The track, a cacophony of pounding drums, gargantuan piano hits and soaring strings, perfectly captures the endorphin-inducing euphoria that can be felt after exercising. The inclusion of this track has been hugely influential, as even seven years after the advert’s release the track is still referenced almost weekly at EMI PM when it comes to client advertising requests.

Adidas also use pounding percussion to tap into our innate, intense response to rhythms and tempos. Their recent advert for the new 'UltraBoost DNA Loop' trainer is a paradigm of how percussion can be used to motivate. The track, (pitched by yours truly), 'Shake and Rattle' from Video Helper’s Drum Runner: Percussion Driven Energy, is a gritty, hard-hitting percussive track which grows in intensity to a fierce and striking climax. By combining different rhythms, timbres and colossal brass stabs, the track manages to create a sense of urgency and immediacy.

Percussion has and always will be an integral part of music. It’s ability to create an array of powerful emotions is the reason brands continue to present it at the forefront of many campaigns and adverts as a way to entice consumers. But for now, I’ll let you lace up your trainers and head out for a brisk morning run (if that’s your bag!). Alas, if you’re still not inspired to get out and move, check out this playlist, hand-picked with the best percussive tracks around: https://www.emipm.com/en/playlists/295626/the-power-of-percussion-lbb 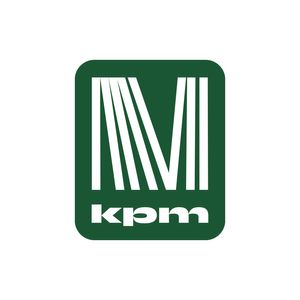 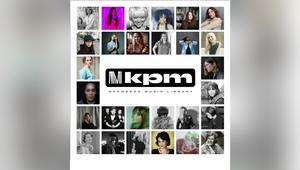 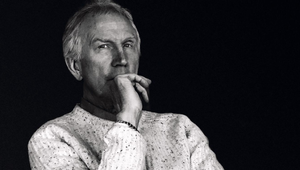 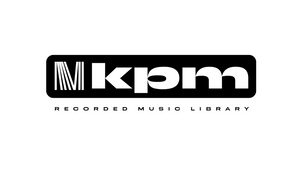 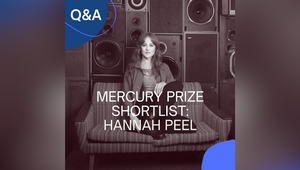