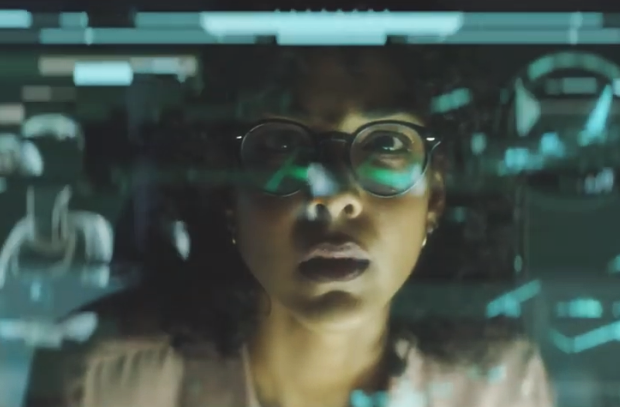 To highlight its 50 year anniversary - celebrated on August 19th - Brazilian aircraft manufacturer Embraer has released the 'Fueled by challenges. Guided by dreams' global campaign created by CPB+ Brazil and produced by Landia.

The integrated campaign - with programmatic media, social media, and print publications - highlights the company's history of overcoming every challenge and achieving notorious accomplishments over the last 50 years. It shows the people involved as the protagonists who made Embraer become a benchmark in the aircraft industry.
The campaign brings to life the story Embraer’s founders, Zico and Ozires, who grew up with the dream of flying, and how they overcame every obstacle in their way to transform a seemingly impossible dream into a reality. The story is set in a small town in Brazil in the 1940s, where the two kids spent hours talking about aircraft in a public park that they called their "office."
The film shows how the lessons the two young boys learned in the past are alive in the company’s culture until now, and how this shaped Embraer into one of the world's leading aircraft manufacturers. Along with the main film, print ads, banners and social media posts show the importance of going the extra mile for your dreams. A lesson that guides the company to the present day. 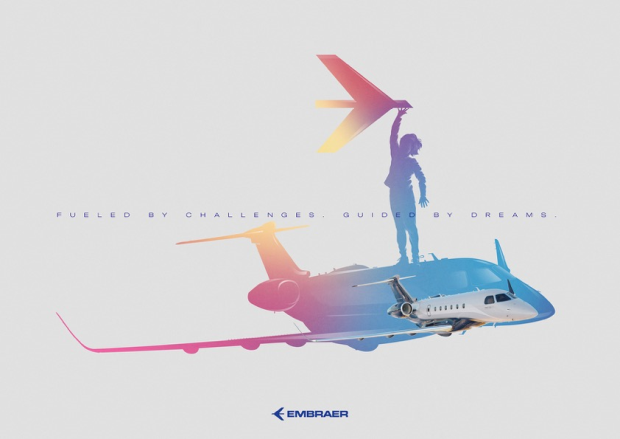 This true story leads to the two boys growing up, studying hard and becoming Air Force pilots. Later, Ozires Silva went on to create the Bandeirante, their first aircraft, which was responsible for the official beginning of Embraer, in 1969. Today, they have over 8,000 aircraft on five continents, including commercial, military and executive jets, as well as leading-edge technology for the Aeronautical, Navy, Security and Space industries, and groundbreaking urban mobility projects. 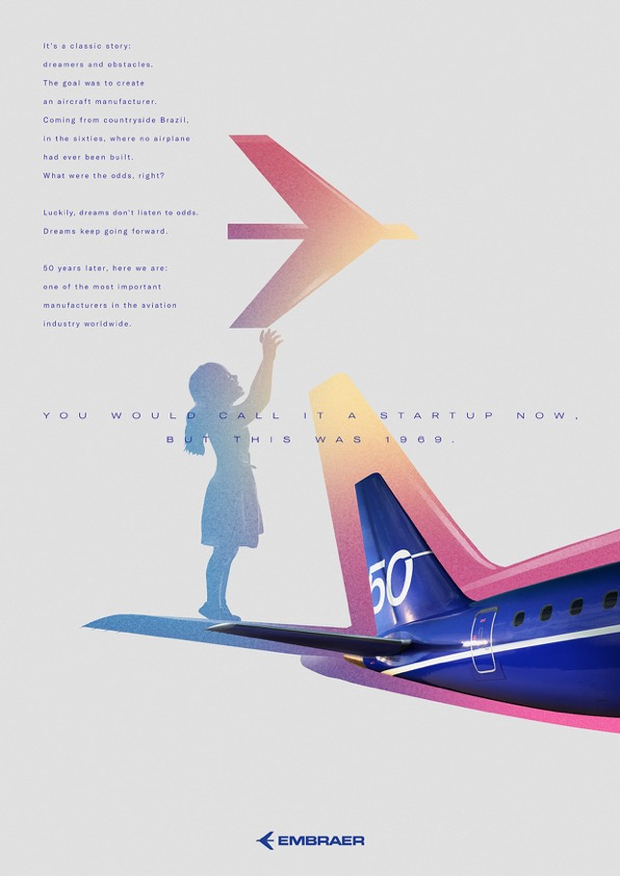 According to Luiz Herrison, Embraer's marketing director, the campaign draws a parallel between their inspiring history and their plans for the future. "Embraer's essence has always been about overcoming what seems to be impossible, and this is exactly what we are communicating here. A company that was born from a dream, conquered the world and will continue to dream big and innovate for the next 50 years.” 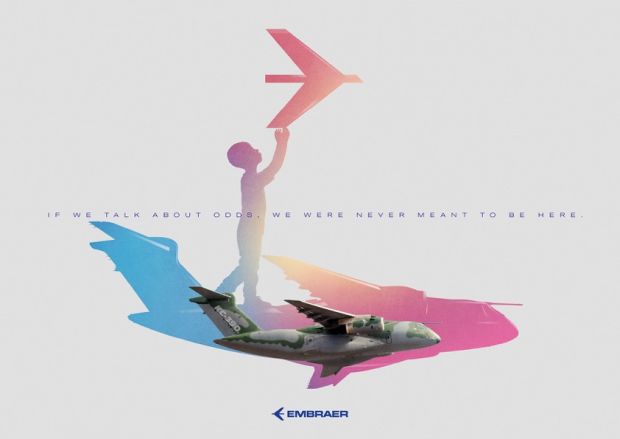 "Embraer was shaped by a story of overcoming situations that seemed impossible, so we can say the company has always been fueled by challenges and guided by dreams. This campaign is the opportunity to tell the world about an incredible story that became a symbol of innovation, creativity, entrepreneurship and strength to everyone,” says Marcos Medeiros, chief creative officer of CPB+.
This campaign was complete after one year with full attention given even to the smallest detail. In the film, we see an original EMB 110 Bandeirante, Embraer’s first aircraft, which was hauled to the filming location in São Paulo. And every visual element portraits a bridge connecting their past to their future by using the element of this special dream being chased by the people involved in it.
view more - Creative

Director: We are Magnolias 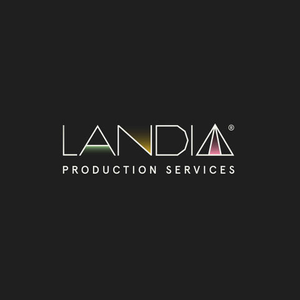 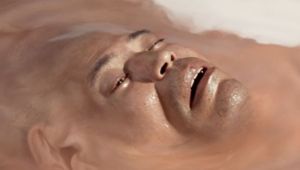 Your Shot: How Ian Pons Jewell Melted the World 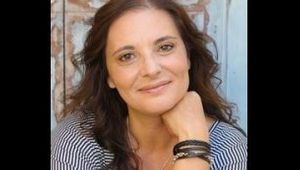 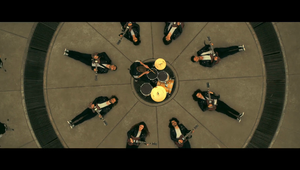 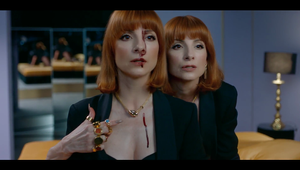 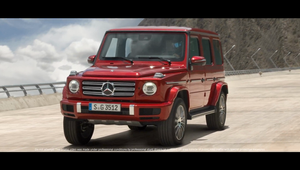 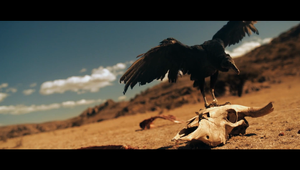