Panasonic focus on people that inspire change for its latest series 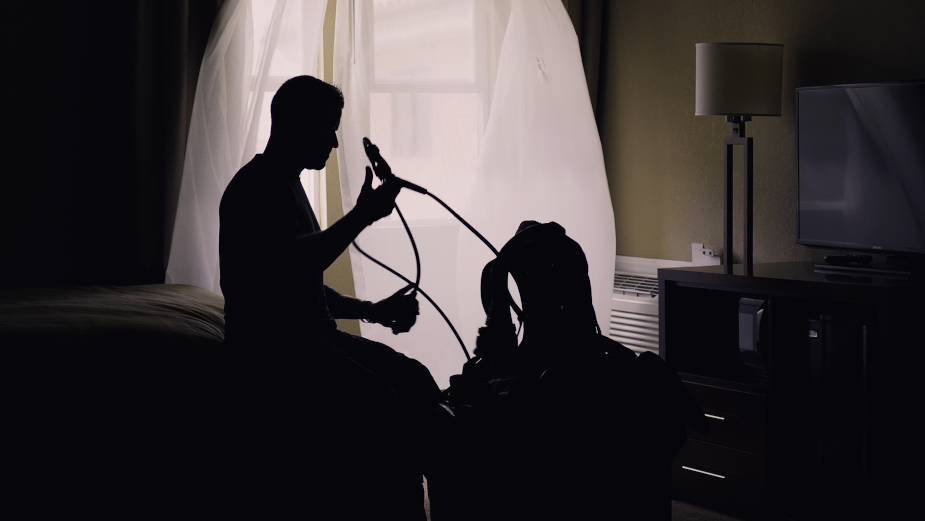 ‘People that inspire change’ was the slogan under which Ember Films produced a series of films in collaboration with Panasonic.

The aim - to raise awareness and tell extraordinary stories of people trying to make a difference in the world. Andy Brandy Cassagrande IV, a world renown underwater cinematographer, is one of those people.

He has committed his life to sharks, the world’s most misunderstood creatures. They are often betrayed as high-powered killer machines and a danger to human life, yet they are so much more important to us than we realise. The reality is, without sharks as the ocean’s top predator, life above the surface would seize to exist and most likely be the end to humanity.

Jonathan Jones, the director of this series, about our approach: “The goal was to not only be observant about the topic and the individual but also shine a light on their inner turmoil, their motivation and mindset.” By using projections and a series of beautiful close details in combination with a variety of eery yet incredibly cinematic underwater shots Andy’s inner world ‘surfaced’ in a way that connects you not only to his cause but to him as a person. 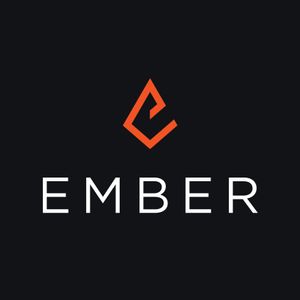 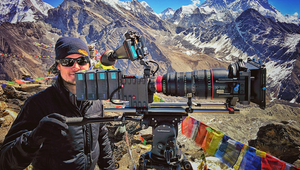 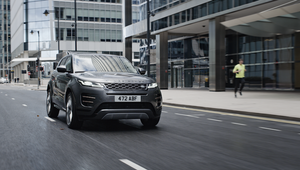 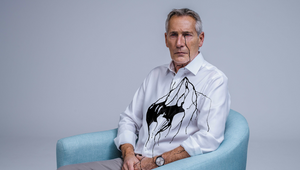 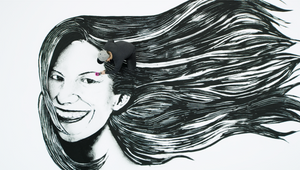 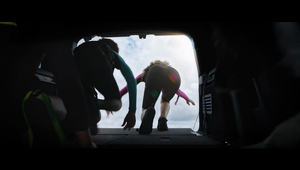 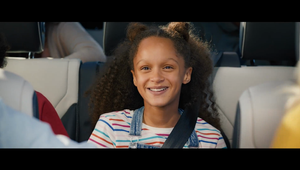 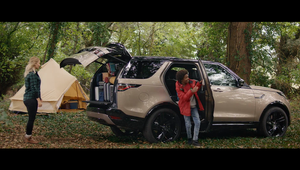 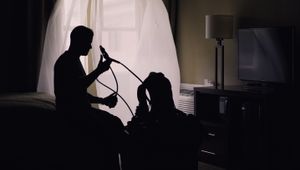