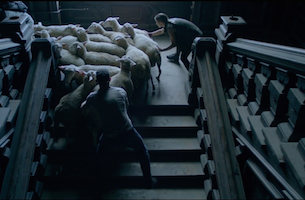 A great spot should be relevant, interesting and beautiful. 'Storm Chasers,' produced by Moon Films, for the weather bot Groomsh, manages to be all three. Not only a great action-packed two minute excitement ride, but also a totally relevant message for the product. After watching, you'll definitely remember the tagline: Stay warned and warn others. The creative was devised by Warsaw-based Adapter/DDB Group for their client HMD Global.

The shoot took place in the  mesmerising Klodzka Valley Poland with director Ben Jacks. Ben is represented in Poland exclusively by MOON FILMS. Without Ben's passion and commitment, and his skills as a director and cinematographer, the effect of the production would not have been quite so eye-popping.

“Climate change is affecting all of us, so it was important to create a universal narrative that was driven by visuals and sound design, rather than specific dialogue,” explained director and cinematographer, Ben Jacks. “To me, this project captures the potential of what branded content can do — we created a powerful story that resonates with viewers in all markets, and educates viewers on how they can arm themselves with accurate on-the-ground info when a storm is nearby.”

The film's production was packed with in adventures and survival experiences, and was full of all a filmmaker's favourite elements: animals, special effects, drones, helicopters, hard-to-reach locations, and muddy jeeps.

A memorable part of the production included herding a flock of sheep to the second floor of a palace. Fortunately, with the help of a pastoral dog and some very brave actors, the scene was a success.

Another challenge the team encountered included a herd of cows that were not willing to cooperate.

Despite the hardships, there's a silver lining in all this: 12 chickens were bought from a battery farm, and having starred in the film, they were then placed in their new home - an incredibly eco-friendly farm.

The MOON FILMS cast was found during an equally extreme casting that took place outdoors. The actors sailed in boats, ran about and experienced extreme weather conditions.

Hair and Make Up: Paula Celińska 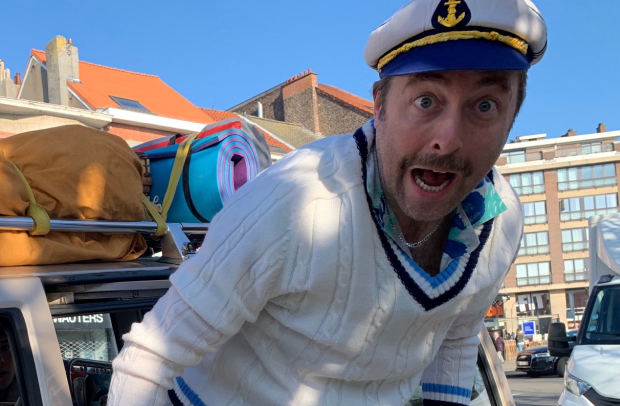 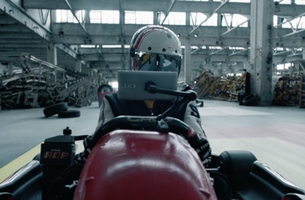 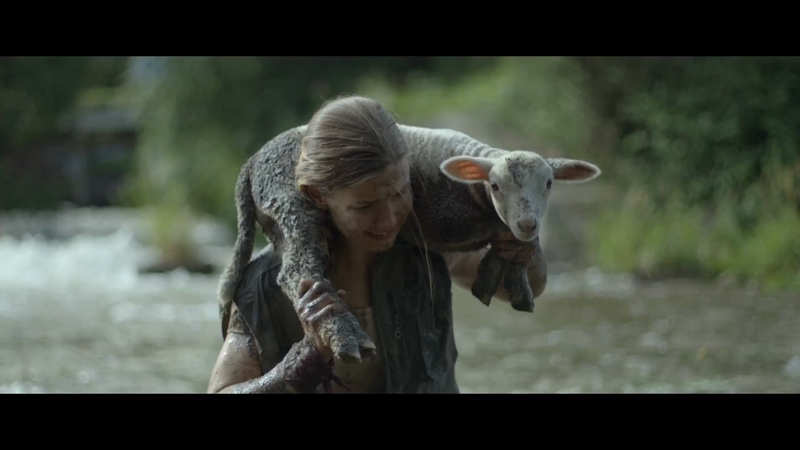 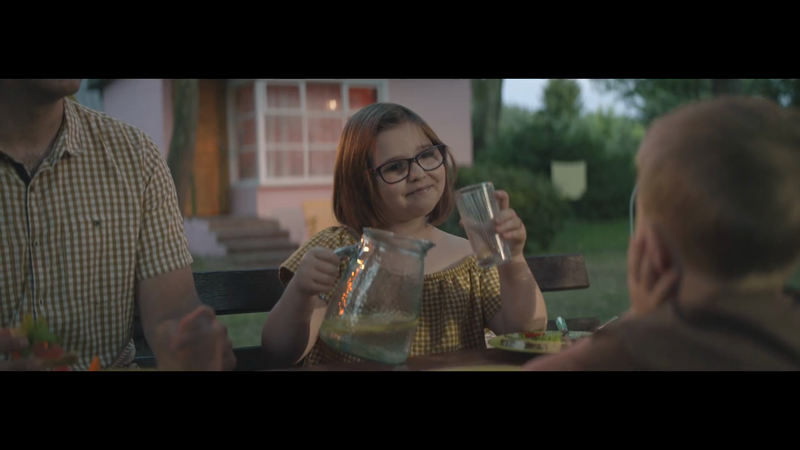