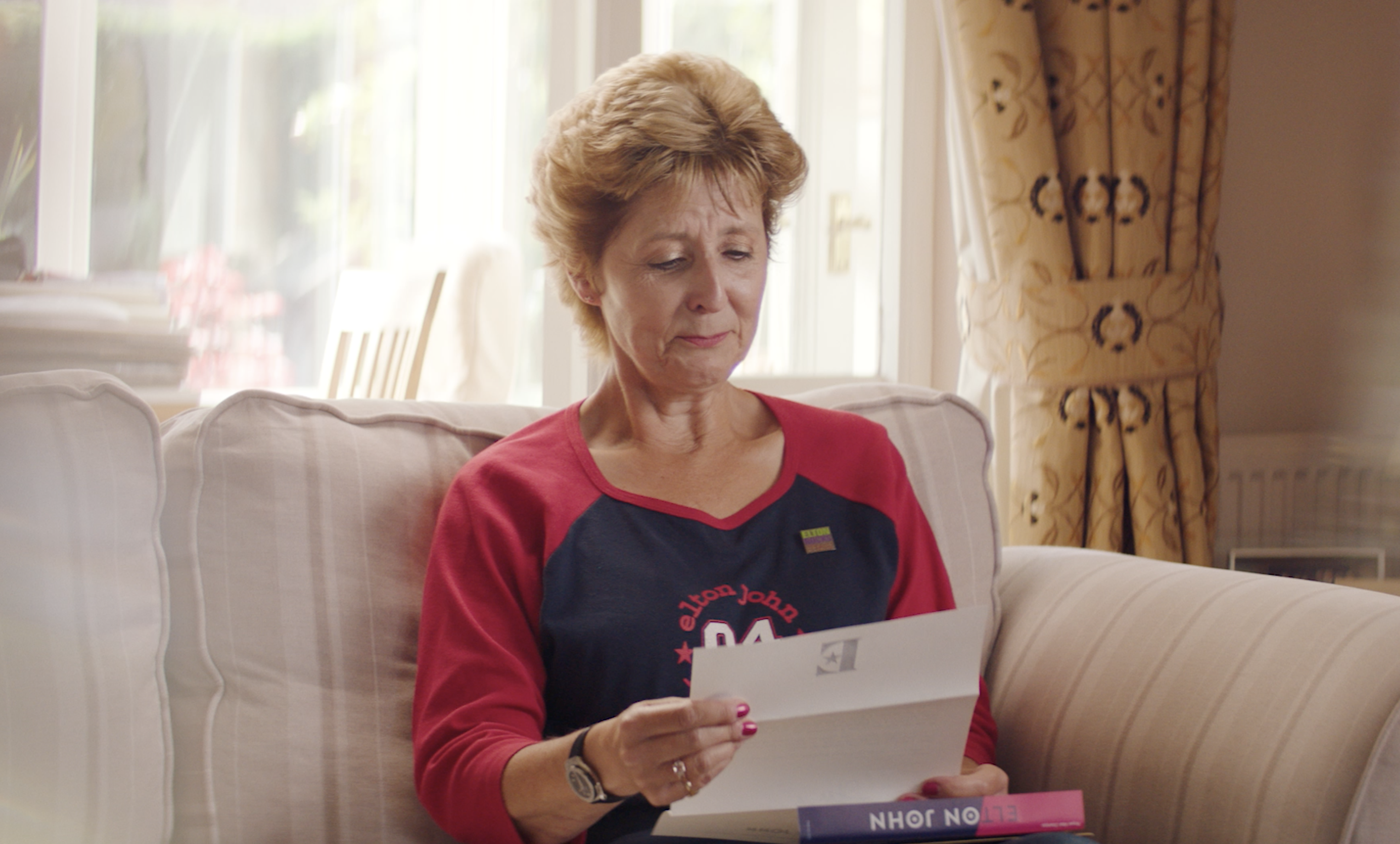 Some of Elton John’s most dedicated fans receive an emotional thank-you letter from Sir Elton himself in a new series of films from M&C Saatchi.

You can check out one of the films below:

It’s only the second time a musician has appeared on stamps from Royal Mail, following David Bowie’s appearance in 2017.

A total of 12 stamps have been created, 8 of which feature album covers such as Goodbye Yellow Brick Road and Honky Chateau and 4 of which celebrate live performances from 1973 to 2018. 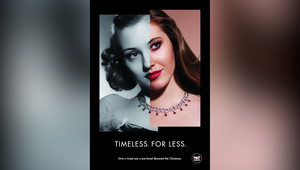 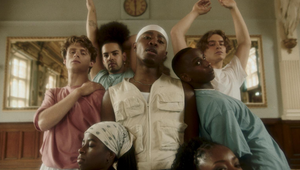