Elliott Altilia: “As Advertisers, We Need to Move From Interruption to Enhancement”

Mint’s newly-added group strategy director tells LBB the secret behind great experiential marketing, and why life as a teaching assistant was the perfect training ground for a career in adland 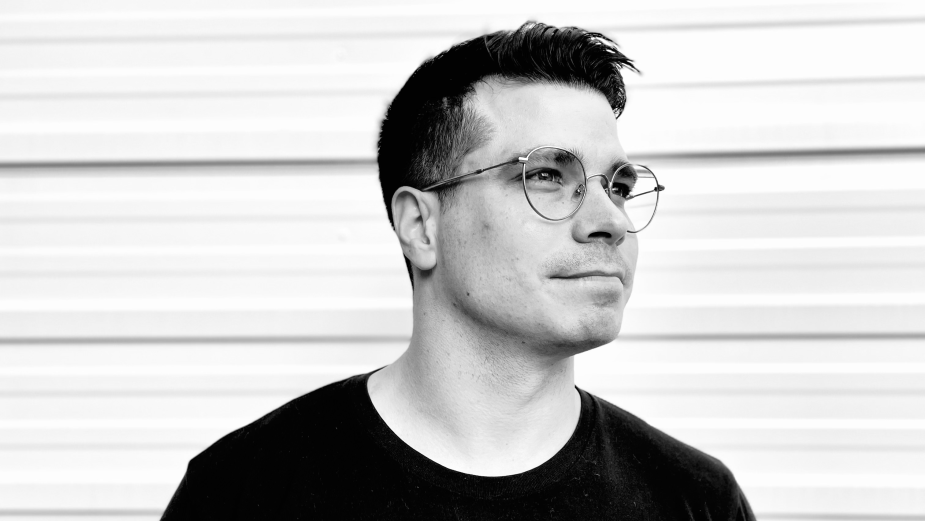 Sometimes, great advertising skills can be honed in surprising places. For Elliott Altilia, a stint working as a teaching assistant provided a valuable lesson in the arts of communication and persuasion. As he notes ruefully to LBB, “a classroom of kids is not an easy audience to win over."

Ever since, he’s been putting those skills to work across a successful eight-year stint at Sid Lee and, much more recently, as group strategy director at Mint. In his new role, he’s looking to channel Mint’s ambition to drive forward “strategy which moves in lockstep with creativity,” establish the agency as a destination for creative and strategic minds to hone their craft, and produce work which “hits our clients goals and makes us proud.” And, at Mint, it feels like he’s arrived at the perfect platform to pursue those aims.

As an agency with its roots in culture, events, and experiential, Mint offers something of a perfect creative playground for Elliott. “I think there’s a huge potential for brands in the realm of events and experiential right now”, he says. “Something which I feel often gets conflated is the idea of ‘events’ with the idea of ‘sponsorship’. But so often that can lead to a failure of imagination. A great event or experience is something which connects to many or all of our senses, and makes an impact which drives advocacy for the brand. That’s not easy to achieve, but the rewards for getting it right are huge.”

For Elliott, this speaks to a wider shift currently underway in the world of advertising. “My view is that we should be looking to move away from interruption and towards enhancement,” he says. “What I mean by that is experiential requires just as much creative and strategic rigour as you’d put into any other holistic 360 campaign or activation. The holy grail of marketing is word of mouth, and I feel you’re never going to get that with flat sponsorships which are only surface level. What’s exciting about being a part of Mint is that we’re an agency who truly gets that.”

Looking back on the work which has defined Elliott’s career so far, it’s clear to identify a connection between great creativity and strategy which taps into broader culture.

“It’s by no means the biggest campaign I’ve been part of, but in terms of work which speaks to culture and has an authentic relationship with its audience, it was a really influential experience for me."

As Elliott reflects on his most memorable work to date, one campaign stands out immediately.

“Our client, Molson Canada, has a really special relationship with Montréal. In many ways, the golden age of Quebec was also the golden age of Molson and we wanted to connect with that nostalgia in a way that made sense for the present'', says Elliott. “At the same time, Montréal has its own culture of ‘dépanneurs’ which are best described as the equivalent of ‘bodegas’ in New York or ‘offies’ in London. Again, some of these dépanneurs were in need of a refresh and needed to re-assert their identity as part of the city’s culture. So, we hatched a campaign which would do just that”.

That campaign, ‘Molson salutes the dépanneurs’ from Sid Lee Toronto, was a pitch-perfect and authentic ode to Montréal’s culture which put the brewing brand centre stage. Elliott and his team worked to freshen up 25 dépanneurs with new branding designed to celebrate the past in a way that made sense for the present day.

Above: ‘Molson salutes the dépanneurs’ from Sid Lee Toronto won plaudits for helping the brand achieve its goals (despite no media placement) as well as elevating local pride.

That ability for strategic creativity to help brands secure their place in culture is something which drives Elliott on a fundamental level. Speaking about the ads which inspired him, he’s effusive about The North Face’s Question Madness campaign from 2017.

“What I really loved about Question Madness was how it flipped the perception of a brand,” he explains. “The North Face at the time was getting more and more credibility as streetwear, but wanted to reconnect with the mountaineers and explorers. With that as the goal, I don’t think you could possibly have imagined a more perfect execution of that strategy than that campaign”.

Above: Sid Lee’s Question Madness campaign for The North Face was a powerful celebration of human curiosity, and our will to explore.

Looking ahead to his career with Mint, there’s plenty which is inspiring Elliott to achieve similar feats. Asked where he takes his inspiration from, he offers a thoughtful answer.

“I think something which the pandemic era has really taught us is the art of being intentional in seeking out inspiration. You can’t afford to wait for it to wash over you, you need to search for it”, he notes. “There’s a danger that comes with living in a self-contained space with the same type of people all the time. There’s a whole world out there and creative people need that fuel which comes with variety and diversity.”

Interestingly, the pandemic-induced lockdowns which appeared to shrink our physical world also coincided with the rise in what some have described as ‘echo chambers’ in our online lives. “Everyone likes to laugh at the power of the algorithm, but sometimes I do wonder how differently I’d have grown up had I had more stuff targeted at me online as opposed to finding it naturally”, says Elliott. “Would I have read the same literature or heard from the same thinkers? I don’t know, but I do think it’s important to make sure you’re pushing yourself to be exposed to new inspiration. Ultimately, that’s where progress comes from.”

And for Elliott and Mint, progress is on the agenda. Amidst an exciting time for the agency, Elliott’s strategic mind appears to have found its ideal home. 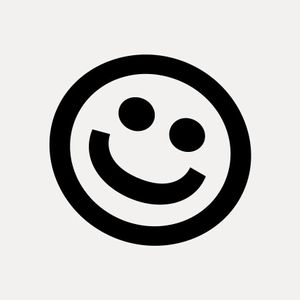 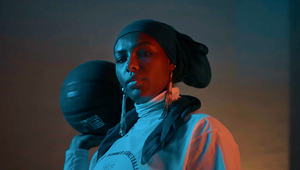 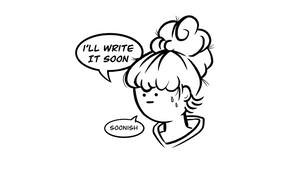 Creativity Squared: Thriving on the Hustle with Laura Rothstein 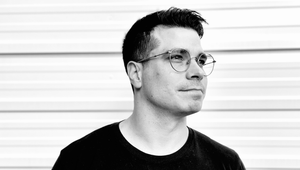 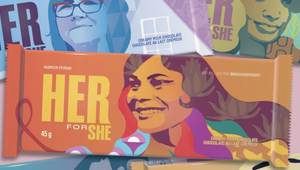