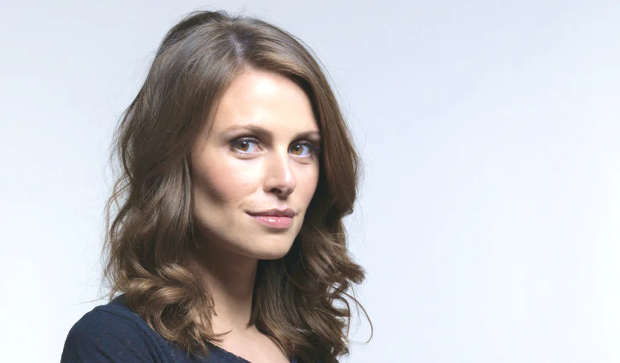 The Lovie Awards is delighted to announce that award-winning comedian Ellie Taylor will host the ninth annual celebration on Thursday, 14th November 2019 at The British Film Institute, Southbank, London.

Described as “radiates natural charisma…blessed with great flair” by The Guardian, Taylor is known as the face of BBC Four’s We Need Answers and BBC Radio 4’s Mark Watson Makes The World Substantially Better. He is also known for his award-winning work at the Edinburgh Fringe Festival; and for recent TV appearances, including Taskmaster and Bear Grylls’ Celebrity Island.

Taylor will serve as master of ceremonies at the 9th Annual Lovie Awards, which honours the best of Europe’s Internet culture—from top creative agencies and publishers to brands, cultural and political organisations and individual creators. As host, she will invite Lovie Winners and Special Achievement honourees on stage to deliver a “7 Words of Lovie” acceptance speech.

Nicolas Roope, IADAS jury chairman of The Lovie Awards, stated: “We’re proud to have Ellie Taylor host The Lovie Awards this year. Ellie brings humour and a quick wit—combined with a true understanding of internet culture—that celebrates the European community.”

The 2019 Lovie Award Winners will be announced on 8th October and honoured at a star-studded awards ceremony and celebration at The BFI Southbank in London on 14th November 2019.

The Lovie Awards is supported by Google for the sixth year running as premiere sponsor, joining the Lovie commitment to shining a spotlight on the European Internet’s best and brightest. Supporting sponsors include WP Engine among others.