Ellen Imagines Life Before Alexa in Amazon Ad by Droga5 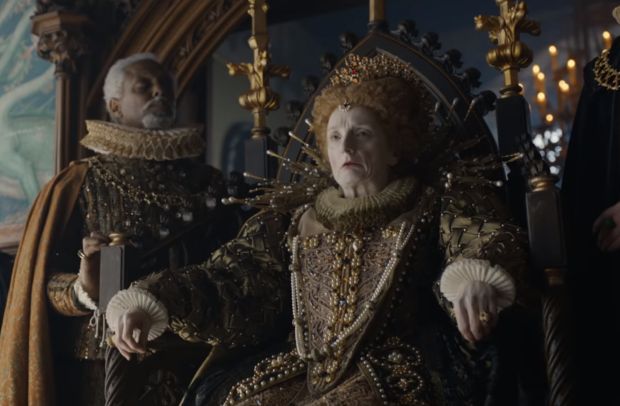 Created by Droga5 London - the first time the agency has handled Amazon's Big Game ad - the film sees the TV host ask Alexa to turn down her thermostat before turning to wife Portia de Rossi to ponder life before the voice-powered technology.

What follows is a series of dubious events that travel through history and a range of characters named with varying degrees of Alexa. Alessa is a Victorian maid who throws firewood out the window when instructed to turn the temperature down; Alexei is an Eliabethan era jester who can't tell jokes (he's also played by Fleabag's Jamie Demetriou); and Alesha is reminded by a Nixon-esque president to delete "those tapes".