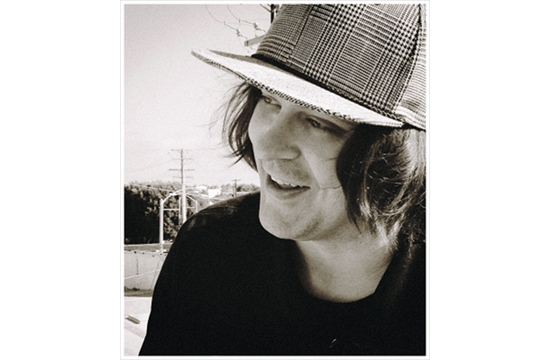 Growing up in Virginia, Nichols discovered his musical influences early, listening to Jimmy Page, The Clash, Michael Jackson, and Prince. His idolization of these artists’ songwriting and styles inspired Nichols to study music theory and guitar. This passion for music was cemented within his career path when Nichols met composer/producer/DJ, Sam Spiegel. The creative collaborations between the duo landed Nichols in a double-threat position as Creative Director and Composer at Spiegel’s music house.

After nearly a decade, Nichols brings his finely-tuned ear to Elias. His coveted ability to execute musical ideas for any genre has garnered him top industry awards, such as his original composition on Spike Jonze’s Adidas spot “Hello Tomorrow” featuring Karen O of the Yeah Yeah Yeahs, which went on to win a One Show award, 4 AICP awards, 7 Clio Silver awards, and 2 Cannes Gold Lions, including the Award for Best Use of Music.

Nichols’ stand-apart skill for developing brand’s musical voice has been recognized worldwide. His work with the project, “I’m Here” for Absolut Vodka was highly decorated at the AICP’s and Cannes Lions Festival in 2010 - along with Nichols’ innovative composition on “Kaleidoscopic Fashion Spectacular" for Target, that won an AICP Next Award for “Next Experimental” and a D&AD 2011 Yellow Pencil.

Nichols’ philosophy finds him in perfect alignment with Elias’ mission to use the emotional power of music as a vehicle for the story needing to be told. This keen sense for pairing visuals with sound in the role of Creative Director can be seen in his work for Match.com titled “Piano,” which won Several British Arrow Craft Awards among other industry accolades, as well as in the Sci Fi Channel project “Human Suit” which was the AICE Winner for Storytelling.

Brent Nichols is excited to continue his musical story as part, he says, “of the legacy of Elias. They are always looking to do new and cool projects within any spectrum of music.”