Eleven Melbourne Wakes in Cultural Capital With a Caffeinated Hit 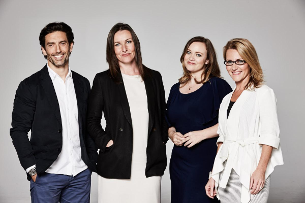 To prove its point, Eleven has given its own ode to the latte-loving city by creating Melbourne’s first Snapchat filtered coffee, which will be served at the Eleven office in Coventry Street, South Melbourne. Locals will be alerted to the rich brew and ideas percolating down the road through a unique Snapchat filter takeover. 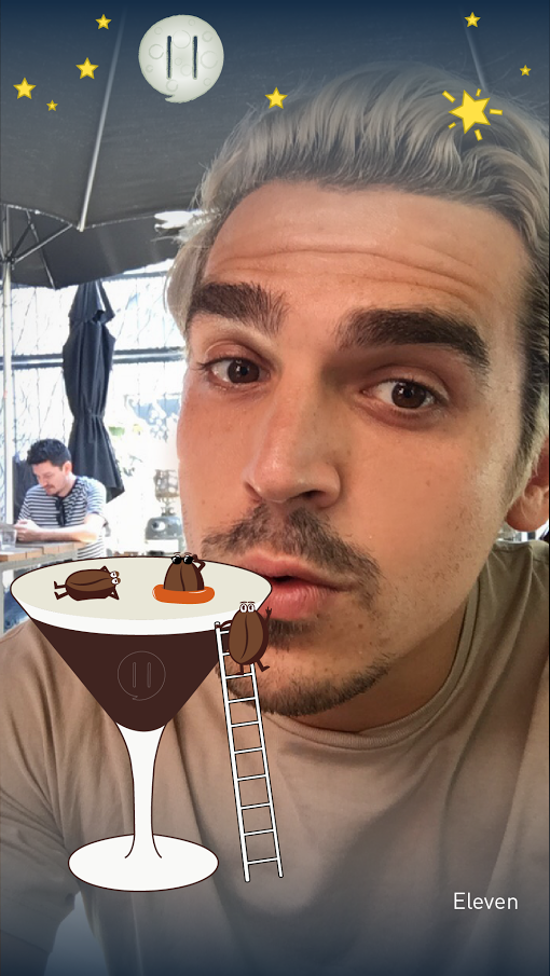 “Even the beans will be rested, post-roasting, for an optimal eleven days – ten being the usual standard. This will be the only ‘filtered coffee’ that will be acceptable in Melbourne,” says Eleven’s new local Managing Director, Fee Townshend.

And as the sun sets the coffee will come to life in specially blended espresso martinis for staff and visiting clients.

Eleven’s Melbourne offering is off to a cracking start with a significant client win requiring an immediate team of four consultants, alongside creative and planning services.

“I’m a Melbourne boy myself, and while there are quite a few good creative PR agencies in Melbourne, there’s a real opportunity to go beyond this and create culture for brands. Awesome ideas are great, but creating campaigns that people talk about for months to come and, importantly, help achieve business outcomes is what we’re about.

“Fee is exactly the kind of leader we want for our local offering and she embraces the Eleven way of working. She comes with 16 years of experience, most recently in a similar MD role where she won accounts such as Telstra and spearheaded the launch of Australia’s first PR offer targeted at tackling gender inequality.”

Eleven Melbourne will be co-located with TBWA Melbourne, as is Eleven Sydney and Eleven Auckland with their city’s TBWA counterpart, working with the award-winning creative agency on integrated and stand-alone accounts.

“Eleven is the real deal and I feel like I’ve come home. Along with TBWA, we’re committed to creating culture through tools such as Disruption® Live, Backslash and its influencer model,

Hubblescope. Truly integrated in practice, creative to the core and delivering campaigns people will talk about. I can’t wait to bring the gutsy work Eleven is known for to Melbourne,” says Fee.

“Fee impressed us from the get-go, she knows Melbourne inside-out, but more importantly perhaps, she bought into what we’re about here: creating disruptive work. We’ve always had a strong earned media focus in what we do at TBWA Melbourne, with ANZ Equal Future and GAYTMs as recent examples, but having PR right here in the office will greatly complement our planning, creative, digital and social teams. It’s an exciting time for the agency,” says Kimberlee Wells, TBWA Melbourne CEO.

Eleven was Mumbrella’s PR Agency of the Year in 2016, was recently awarded B&T PR Campaign of the Year for Krispy Kreme American Classics; and received two Silver Lions at Cannes for Virgin Mobile Data Auction and M.J. Bale Unsuitable Journey.

“While we’re proudly a PR agency, it’s all about taking ideas from ten to Eleven and turning things up in a way that hasn’t been done before. That’s what makes the headlines, and gets people sharing and buying. Eleven is finally here in Melbourne to work with brands that want to do brave things and have real communication and commercial impact,” says Fee.