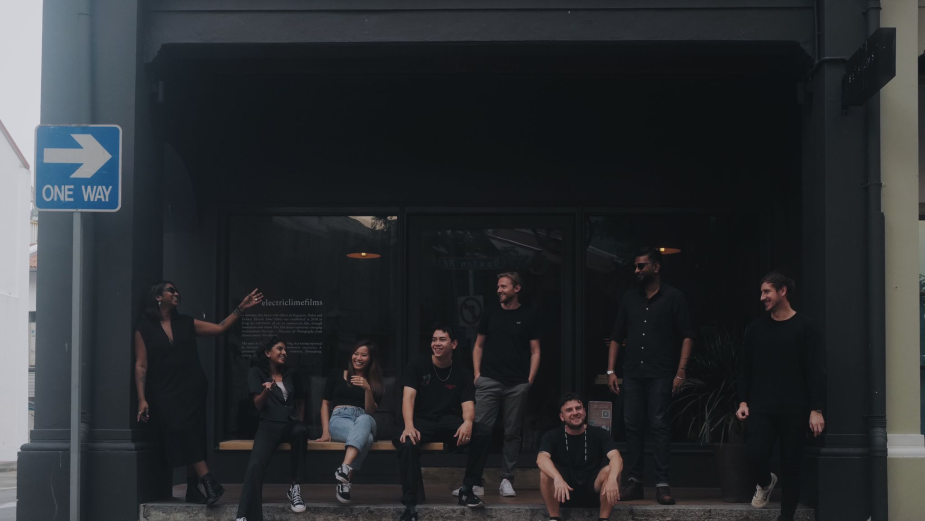 electriclime° has announced two new members to its team in the Singapore office.

As its presence continues to grow in the region, the company has added some top talent to maintain the high standards set.

After a fantastic internship with the company, electriclime° welcomes Daniel Marjan as a new junior creative director.

Daniel studied in England at Manchester Metropolitan University, graduating from a filmmaking degree. He moved on to short film directing and cinematography work and creating branded content with an NFT company.

He then worked as a freelance with ad agencies in Singapore, before taking up a successful internship programme with electriclime°.

Carmelle started with Feely, a production house in Singapore, learning all aspects of the industry from the ground up.

She then moved into advertising, but switched back into production with Freeflow, before making the move to electriclime°.

The team will continue to be led by senior producer Dora Claire David, alongside creative director and partner Pabz Alexander, and head of production Rory Cavanagh.

Daniel said: “During my internship with electriclime° I was delighted to get the experience of working with such an enthusiastic and talented team.

“One of the most important things for me was to work at a company with such high quality content and vision. EL continues to push that boundary.

“And as a full-time Junior Creative Director I’m looking forward to helping electriclime°’s reach throughout the Asian market.”

Carmelle said: “I’m delighted to have joined electriclime° as Production Manager and getting the chance to work with the team.

“I never got the same excitement in advertising as I did being on set, and so was keen to get back into production.

“I’m really excited to be joining electriclime° and helping the team produce quality and exciting content for our clients.”

“Heading up the Singapore office I always look forward to learning from new individuals and seeing how they can further improve and impact us as a team.

“Bringing in their personal backgrounds and a fresh energy to electriclime° and I’m so excited Daniel and Carmelle are part of the team.” 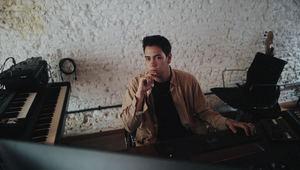 “Learning How to be Flexible and Adapt Is What Is Required” 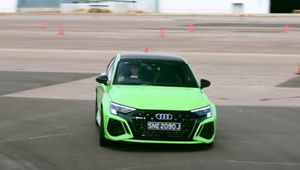 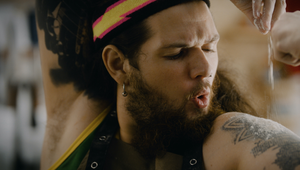 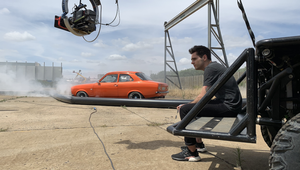 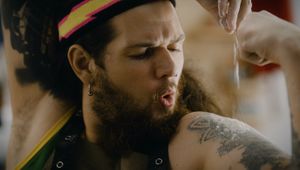 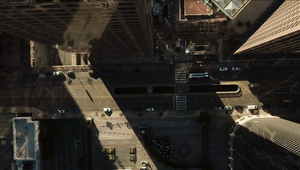 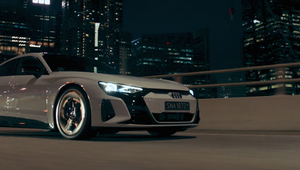 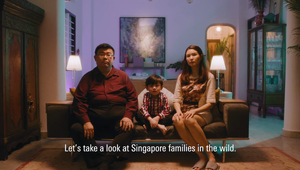 Families In The Wild
View all Work