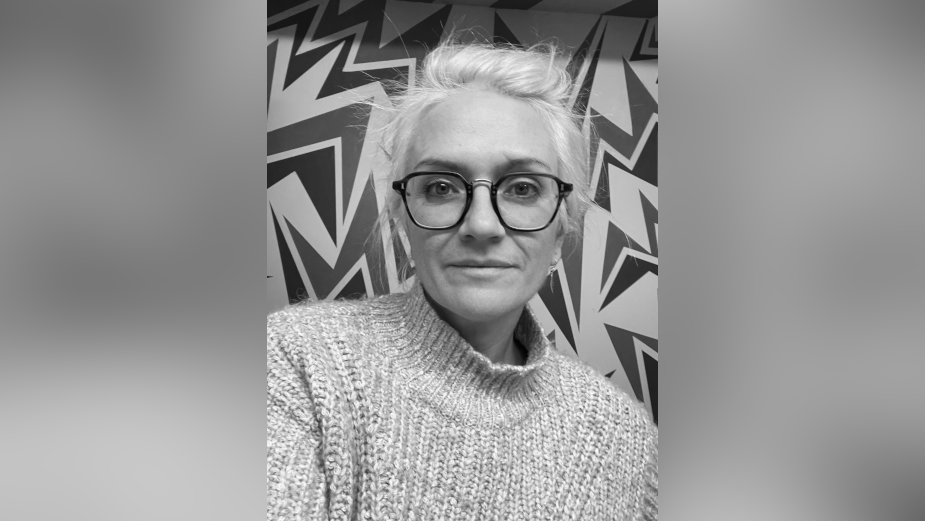 Electric Theatre Collective are proud and excited to announce the triumphant return of Vic Lovejoy to the ETC production team. Some may say that it’s the greatest return in history. Better than when Nando’s brought back the Fino Pitta, and even better than when Mark Morrison told us the Mack was returning.

Vic joins as executive producer having built an impressive and broad CV, with notable positions at Aardman (starting with the cultural reset that is Chicken Run) and Animal Logic. Vic then moved across to the world of advertising, completing stints at The Mill, Framestore, MPC and BlinkInk. She has the prestigious accolade of being part of cinema history, having produced the latest epic title sequence for James Bond No Time To Die, directed by Danny Kleinman. Heralding from antipodean climes, Electric are already benefiting from the good vibes and volume of chat that Vic brings.

Head of production Matt Williams says: "We’re thrilled to have Vic back. We had the pleasure of her freelancing with us a few years ago and after that we knew we had to get her back eventually. She has an abundance of knowledge and brings a brilliant energy to the team.’’

Despite this being a homecoming to a now permanent position at ETC, we’ve still got a lot to learn about Vic, so we sat down for a chat to throw out some hard-hitting questions and get reacquainted.

Q> What's it like being named after the antique world's most loveable rogue?

Vic> Ha! Great opener. I actually prefer Last of the Summer Wine, but a lesser known fact is that I’m also the niece of Oz rock royalty. I have the dubious honour of a song penned in my name - https://www.youtube.com/watch?v=NYMCSYzf8Vg. And you thought nothing rhymed with Victoria…

Q> Would you ever consider solidifying that connection with a matching permed mullet?

Vic> Call me corny, but walking back through the doors of ETC really did feel like coming home. Maybe it’s the dirty sports sock I found down the back of the sofa, but IMHO there’s nowhere else in London that serves up quite the same mix of creativity, innovation, energy and FUN. It’s a pretty heady cocktail. I’m chuffed to be here.

Q> Awww, that’s great. What kind of projects are you most excited to get involved in?

Vic> I’ve already been so lucky. I’ve worked around the globe on some really cool projects (okay... and one slightly less cool project…if you know, you know!) I love the adrenaline rush of short form: title sequences, commercials, game trailers, music vids. I love stories distilled down to their essence. I love new ideas. New teams. New challenges. New faces. ETC’s at the peak of their game with the same appetite to keep acing it. Don’t even get me started on the fun to be had with Friends Electric. It’s a win : win : win combo I reckon.

Q> So Vic. What's the most significant thing you’ve learned in your career as a VFX producer so far?

Vic> Just because there’s a La Marzocco in the kitchen, it doesn’t mean the coffee’s nice.

Q> If you had one piece of advice for your younger self, what would it be?

Q> Great segue. Would you rather be Father Christmas or the Easter Bunny?

Q> And lastly…What are you most looking forward to in 2022?

Vic> Well there’s a bit of a theme here, but I hear the ETC Christmas parties are legendary and I’ve finally scored an invite. Woo hoo! 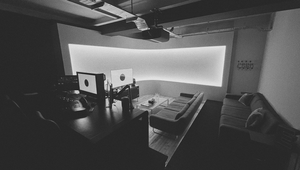 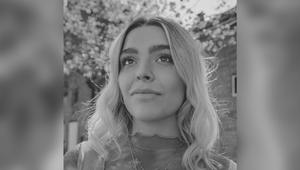 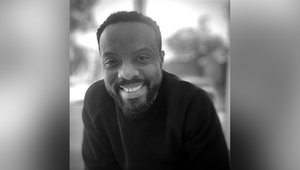 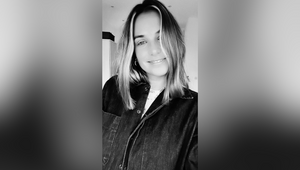