Election Snap: A Simple, Fun Way to Help Brits Decide Who to Vote For 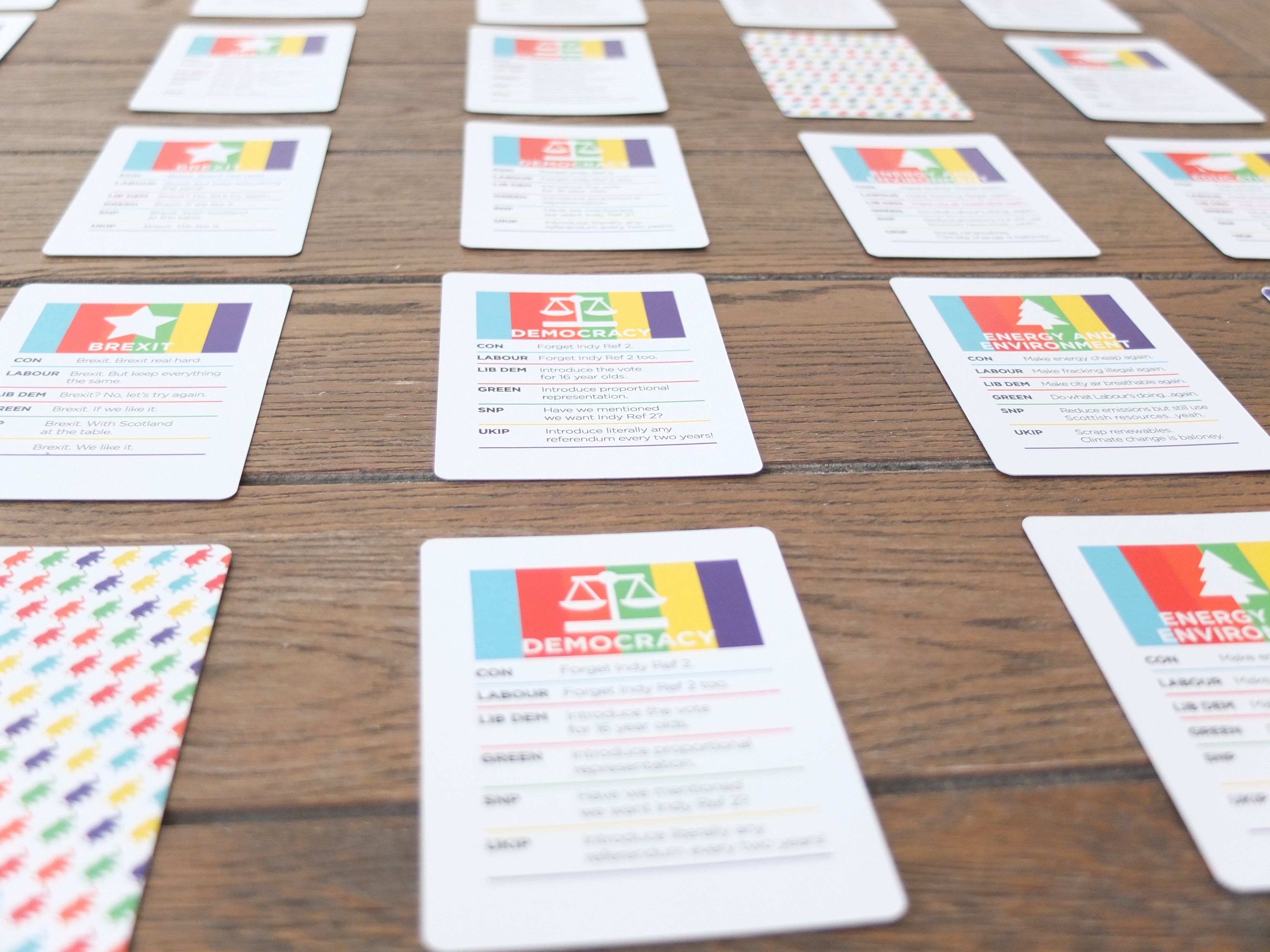 Irritated by the impenetrability of UK political manifestos for this week’s election,  two young creatives at London ad agency Crispin Porter and Bogusky have created an easy and fun way for voters to tell one party from another. Together they have boiled the parties’ stances on key issues down to taglines – and used them to create a pack of tongue-in-cheek ‘Snap’ playing cards.

Olivia Adda and her creative partner Bryn Jones-Walters will be distributing the Snap cards to undecided commuters in the King’s Cross area early this week. For those not lucky enough to get their hands on a pack of the Election Snap, the cards can be viewed – and downloaded for free - online.

Jones-Walters, CP+B creative, commented: “Our beloved political parties each have a manifesto that’s about 12 inches deep and harder to read than Chinese graffiti. So we’ve translated things for the great British public, distilling things down and putting key take aways on cards, each with an ‘issue’ icon. Simply match two icons on the cards, take a second to read the corresponding policies, and find out exactly who you should vote for this election.” 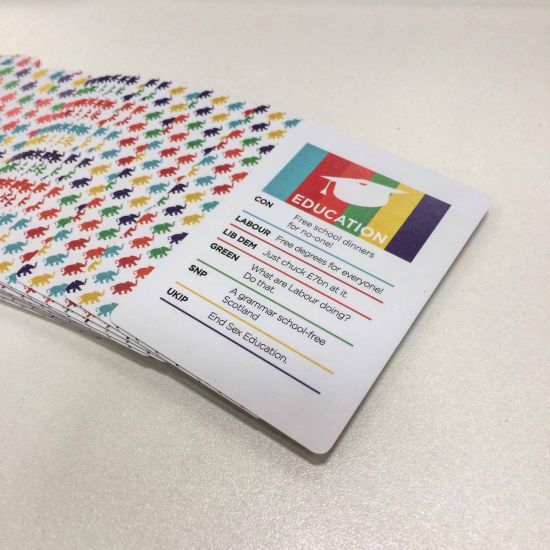