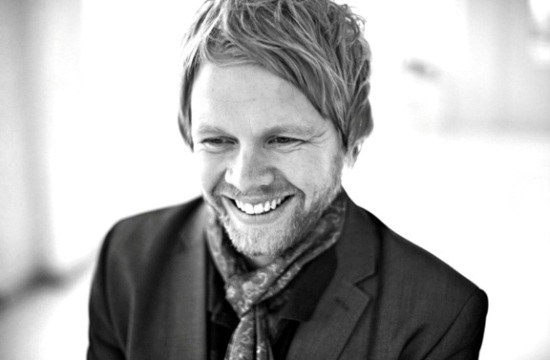 El Ojo de Iberoamérica, the innovative and popular festival celebrating creativity in Latin America, Spain and Portugal, has announced the conference speakers and awards categories for its sixteenth edition in 2013. The Festival promises to be a unique mix of education, inspiration and recognition, providing Latino talent the opportunity to meet and learn from some of advertising’s most internationally renowned figures, and showcasing the best Ibero-American creative work to an international audience.

As every year, this 2013, El Ojo will host its prestigious Inspiration & Lectures Cycle, in which the most important regional and global referents of the advertising industry will participate. Speakers at prestigious conference series include global heavyweights.

Online registration is open to attendees from all over the world, who come to Buenos Aires for three days full of energy, revitalization, and inspiration as the year winds down. Due to the run dates of eligible work for the awards portion of the festival, El Ojo also provides attendees a sneak peek at some of the best work coming out of Latin America that won’t be in the global festival spotlight until 2014.

El Ojo has always been recognized as a progressive marketing Festival, responding to the changing needs and demands of the market as appropriate. Keeping attendees ahead of the curve in the industry is one of the event’s main objectives, which is why the Festival itself also makes adjustments to stay abreast of the current trends. Thus, for 2013 new awards have been added, including El Ojo Eficacia.

El Ojo de Iberoamérica will be held November 5 – 7, 2013 in the Convention Center at the Hilton Buenos Aires in Puerto Madero.